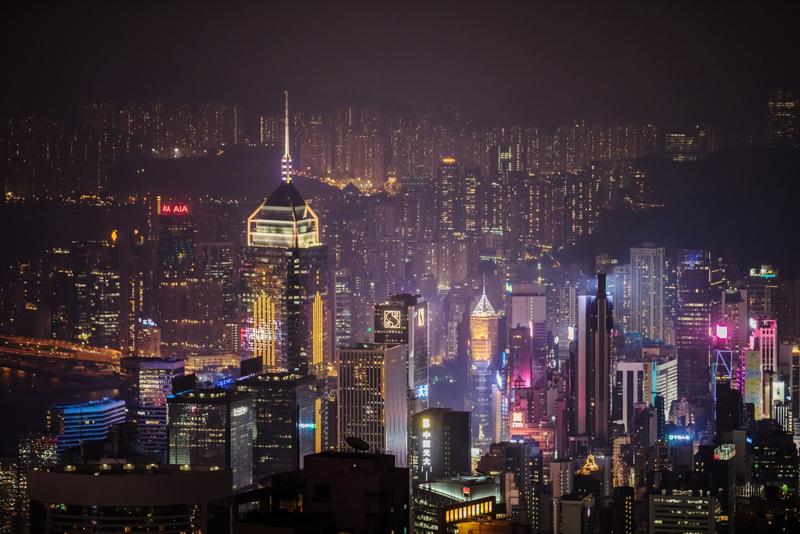 After months of protests and COVID-19 restrictions, Hong Kong’s biggest property tycoons are feeling the pinch.

At Peter Woo’s Wharf Real Estate Investment Co, retail rental income plunged by almost a third in the first half of the year, leading to a loss and a HK$7.4 billion (US$955 million) hit to its portfolio. Revenue from Hong Kong property sales at Li Ka-shing’s CK Asset Holdings Ltd slumped by more than 60 percent. The Kwoks’ Sun Hung Kai Properties Ltd slashed rents for some tenants, while the biggest landlord in the Central district said its vacancy rate rose to 5 percent at the end of June from 2.9 percent in December.

With COVID-19 preventing tourists from coming, the fortune that property moguls have amassed is suddenly shrinking. To make matters worse for them, the city’s financial secretary urged landlords to offer tenants concessions on rents — some of the world’s highest — to ride out a crisis that a resurgence of coronavirus cases is now taking to unchartered territory.

While seven of Hong Kong’s real estate tycoons still sit atop US$107 billion combined, the impact of the recent events is clear: They’ve lost US$7.7 billion this year as their properties got hit by the double whammy of social unrest and a virus outbreak that no one could have predicted. An index tracking the city’s developers has plunged 21 percent, more than any other industry group. 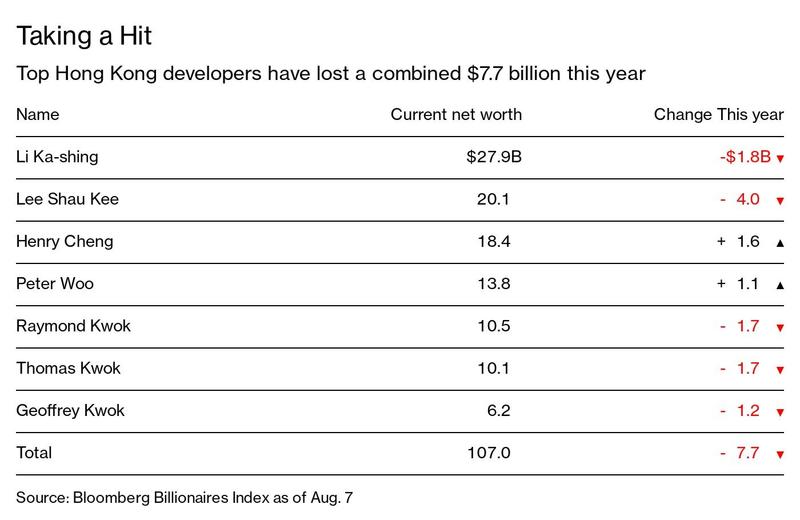 Some developers that have yet to report their first-half earnings have warned about potentially disappointing results. One of them is Merlin Swire’s Swire Properties Ltd, which said in June the company will post a “substantial” profit drop and a loss of about HK$2.6 billion on the revaluation of investment properties, according to a company filing. 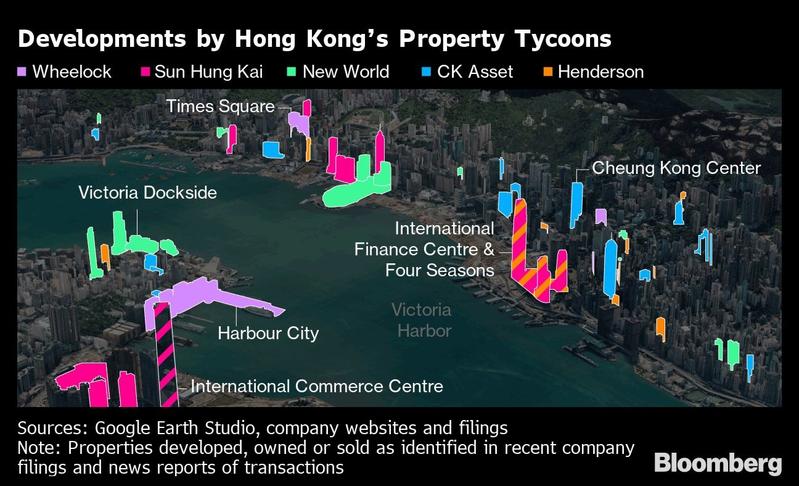 Overall, the city’s vacancy rate for office buildings is at the highest in more than a decade as foreign firms scale back their operations in Hong Kong. Mall traffic is down by more than a third from a year ago amid stricter social-distancing measures to contain the spread of COVID-19.

But the coronavirus was only the latest blow. The malaise all started last year, when anti-government protests stemming from the extradition bill incident erupted. While the bill was later withdrawn, the protests persisted with more demands. The national security legislation was enacted in late June to respond to the increasingly violent situation.

Hong Kong’s real estate tycoons have rallied behind the security law. A developer association representing firms including CK Asset and Lee Shau-kee’s Henderson Land said it supported it because it would guarantee stability and prosperity in the city. The families behind Swire, Galaxy Entertainment Group Ltd and Jardine Matheson Holdings Ltd have also issued similar endorsements. 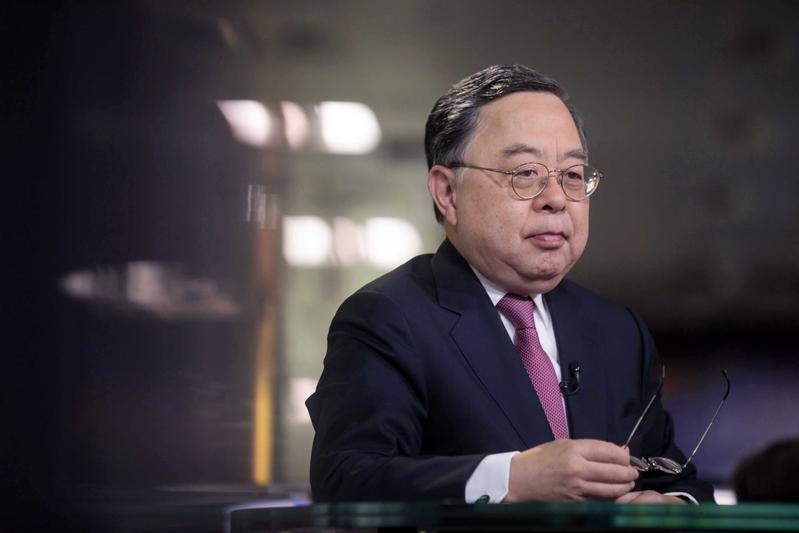 “The National Security Law is to restore the ‘one country, two systems’ framework, and I just don’t see any other way,” Chan said in an interview with Bloomberg Television on July 31. “Those people who were demonstrating against the Hong Kong and Beijing governments, they asked for it.”