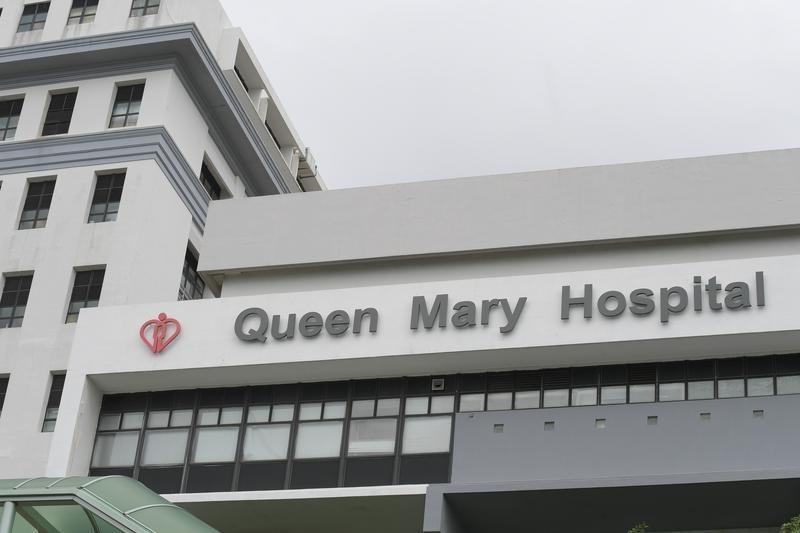 The new confirmed cases, which include 63 local infections, brought the city’s tally to 4,079, officials from the Center for Health Protection (CHP) said at a press briefing.

Meanwhile, there were also about 40 preliminarily confirmed cases.

Among the local cases, 39 are related to previously confirmed cases, mostly clusters concerning gatherings of families or friends.

Sources of 24 other cases remained unknown, Chuang Shuk-kwan, head of the CHP's Communicable Disease Branch, said at the media briefing.

According to the Hospital Authority, all the four patients who died Sunday had chronic diseases and their condition continued to deteriorate upon admission.

An 86-year-old male patient confirmed with COVID-19 infection passed away on Sunday, a spokesperson for the Prince of Wales Hospital said.

He was admitted on July 23. The patient had hypertension and had suffered from heart disease. His condition had been deteriorating subsequently and he eventually succumbed at 4.43pm on Sunday.

A 90-year-old woman, who had been undergoing treatment at Caritas Medical Centre for pneumonia and abdominal pain since July 22, died shortly after midnight, the HA said in a new release Sunday.

Another female patient aged 88 died shortly before 4 am at the North District ospital. She was admitted to the hospital on July 23 with fever and cough, according to the news release.

At the Tuen Mun Hospital, a 78-year-old female patient, who took admission on July 27 due to fever and cough, died around 5:30 am, said the HA.

An 81-year-old man died at the Queen Mary Hospital few minutes before 8 am. He had been undergoing treatment there since Aug 4 due to COVID-19 infection, the HA said.

The Hospital Authority said there are still 1,041 patients in hospital, with 41 in critical condition. More than 2,800 patients have been discharged after recovery.

*With inputs from Xinhua