Next big COVID-19 treatment may be manufactured antibodies 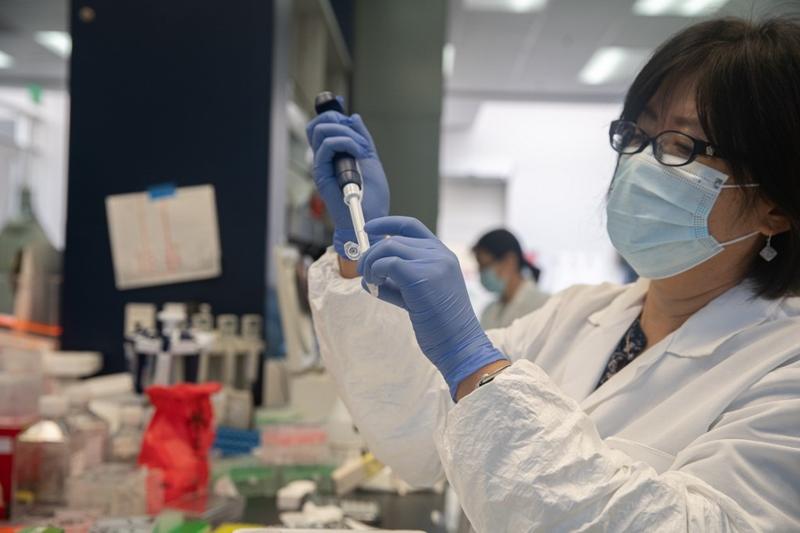 As the world awaits a COVID-19 vaccine, the next big advance in battling the pandemic could come from a class of biotech therapies widely used against cancer and other disorders - antibodies designed specifically to attack this new virus.

When a virus gets past the body’s initial defenses, it triggers the production of cells that target the invader. These include antibodies that recognize and lock onto a virus, preventing the infection from spreading. Monoclonal antibodies - grown in bioreactor vats - are copies of these naturally-occurring proteins

Development of monoclonal antibodies to target the virus has been endorsed by leading scientists. Anthony Fauci, the top US infectious diseases expert, called them “almost a sure bet” against COVID-19.

When a virus gets past the body’s initial defenses, a more specific response kicks in, triggering production of cells that target the invader. These include antibodies that recognize and lock onto a virus, preventing the infection from spreading.

ALSO READ: WHO chief: There might be no 'silver bullet' for COVID-19

Monoclonal antibodies - grown in bioreactor vats - are copies of these naturally-occurring proteins.

Scientists are still working out the exact role of neutralizing antibodies in recovery from COVID-19, but drugmakers are confident that the right antibodies or a combination can alter the course of the disease that has claimed more than 675,000 lives globally.

Regeneron is testing a two-antibody cocktail, which it believes limits the ability of the virus’ to escape better than one, with data on its efficacy expected by late summer or early fall. “Protection will wane over time. Dosing is something we don’t know yet,” said Kyratsous.

The US government in June awarded Regeneron a US$450 million supply contract. The company said it can immediately begin production at its US plant if regulators approve the treatment.

Eli Lilly and Co, AstraZeneca, Amgen, and GlaxoSmithKline were cleared by the US government to pool manufacturing resources in order to scale up supplies if any of these drugs prove successful.

Even with that unusual cooperation among rivals, manufacturing these medicines is complex and capacity is limited. There is also a debate over whether a single antibody will be powerful enough to stop COVID-19.

AstraZeneca said it plans to start human trials of its dual-antibody combination within weeks.

ALSO READ: WHO: Impact of coronavirus will be felt for decades to come

Lilly, which began human testing in June of two antibody candidates in separate trials, is focusing on a one-drug approach.

Unlike vaccines, which activate the body’s own immune system, the impact of infused antibodies eventually dissipates. 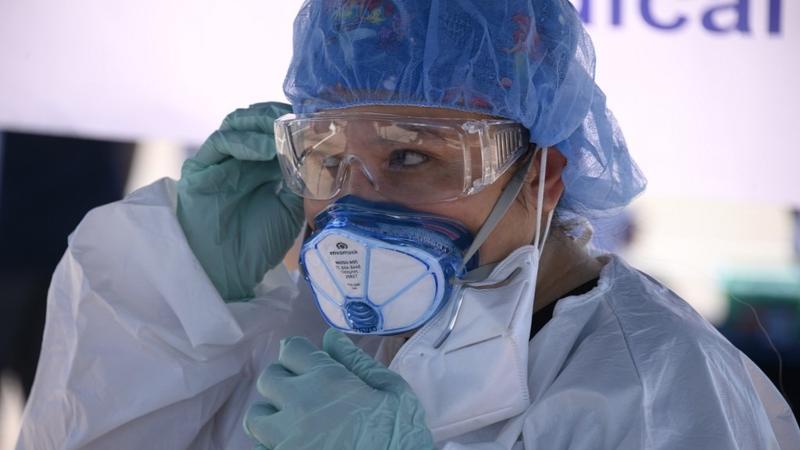 Still, drugmakers say monoclonal antibodies could temporarily prevent infection in at-risk people such as medical workers and the elderly. They could also be used as a therapeutic bridge until vaccines become widely available.

“In a prophylactic setting we think we may achieve coverage for up to six months,” said Phil Pang, chief medical officer of Vir Biotechnology, which aims to start testing an antibody in non-hospitalized patients next month with partner GSK.

ALSO READ: WHO: Wuhan 'not necessarily' zoonotic source of COVID-19

“The advantage of an antibody is that it is basically instant immunity,” said Mark Brunswick, senior vice president at Sorrento Therapeutics, which aims to begin human trials next month of a single antibody candidate.

Safety risks for monoclonal antibodies are considered low, but their cost can be quite high. These type of drugs for cancer can cost over US$100,000 a year.

There is also concern that the coronavirus could become resistant to specific antibodies. Researchers are already at work on second-generation compounds with targets other than the crown-like spikes the virus uses to invade cells.

“We are trying to develop something that is complementary,” Amgen research chief David Reese said. Amgen is working with Adaptive Biotechnologies Corp.

Researchers in a recent paper published in the journal Nature said they had discovered several new, very potent, antibodies directed to an area where the virus attaches to human cells and to a region of the spike that has not attracted attention.

There are also questions about when in the course of the illness it might be best to employ these new weapons.

“Giving an antibody later on after infection might not be that helpful, said Florian Krammer, microbiology professor at New York’s Icahn School of Medicine. “Given early, they probably work well.”

READ MORE: The clever game of the coronavirus