Apple removes over 30,000 apps from its China store 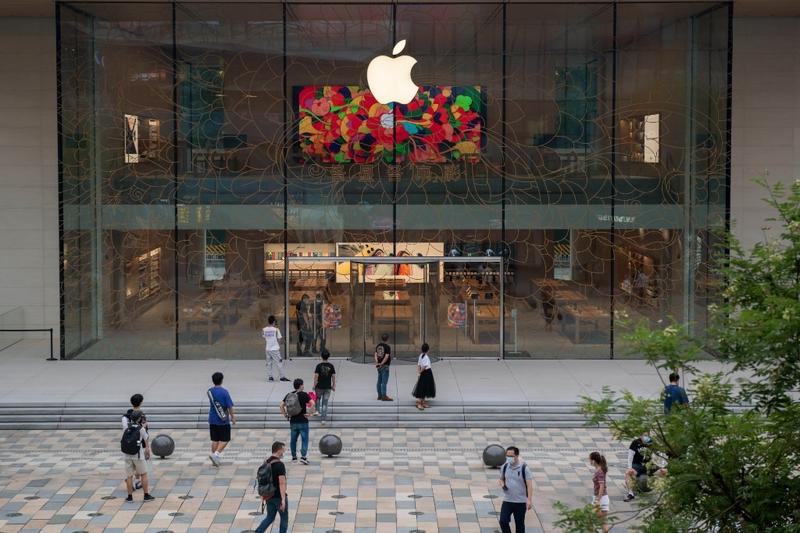 Apple Inc removed more than 30,000 apps from its China store Saturday, with games making up 90 percent of the apps, Qimai Research Institute said.

The peak of the removals took place at 4:15 am local time, when more than 2,000 apps were deleted, the Chinese research firm said.

The bulk of the removals were done between 3 am and 5 am, it added.

About 179,000 game apps remained in the China store as of Saturday evening, of which about 160,000 were offered for free, it said.

Apple sent a reminder to game developers July 8 about its plans for the removal if they didn’t meet regulatory requirements for payments by the end of the month, Qimai said, citing an email from the iPhone maker.