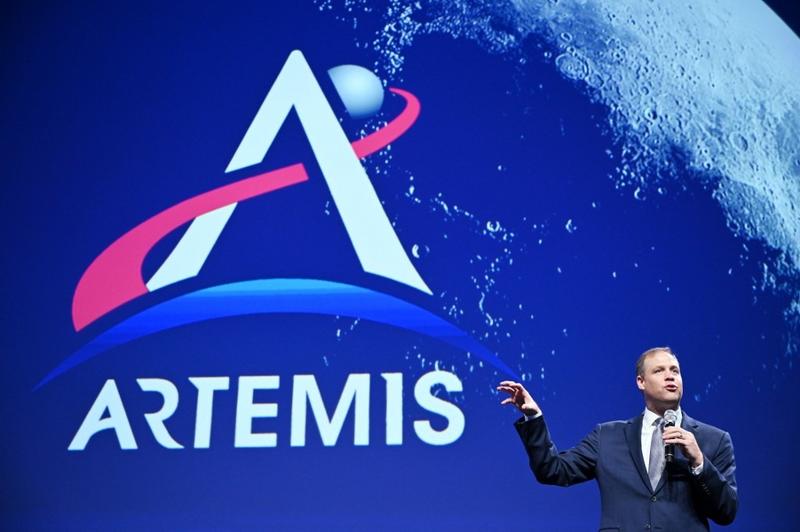 Bridenstine said in an interview with Reuters on Tuesday “the relationship between NASA and Roscosmos is solid” and emphasized that international partners will play a key role in NASA’s plan to land humans on the lunar surface by 2024 and construct a space station orbiting the moon.

I’ve got a good relationship with Dmitri Rogozin, so I’m hopeful that there are opportunities for us to continue to collaborate.

“I’ve got a good relationship with Dmitri Rogozin, so I’m hopeful that there are opportunities for us to continue to collaborate,” Bridenstine said, referring to the general director of Russia’s state space corporation Roscosmos. But Rogozin called the moon program in an interview with Komsomolskaya Pravda on Monday a “political project” and likened it to NATO, the Western military alliance Russia has long shunned.

“With the lunar project, we are witnessing the departure of our American partners from the principles of cooperation and mutual support that have developed with the ISS,” Rogozin said. “Frankly speaking, we are not interested in participating in such a project.”The Trump administration in May unveiled an international pact called the Artemis Accords, aiming to leverage its existing relationships on the International Space Station and welcoming agreements with “like-minded” countries to help build a long-term presence on the moon under current international space law.

NASA expects Russia to deliver its offer of an airlock for the Lunar Gateway, a planned outpost in lunar orbit to be built by a mix of private companies and countries and a key piece to the Artemis program.

For two decades the US space relationship with Russia has been largely insulated from geopolitics on Earth, party due to NASA’s reliance on Soyuz launch vehicles for trips to the space station. NASA is now preparing to fly its astronauts on new space capsules from SpaceX and Boeing Co.