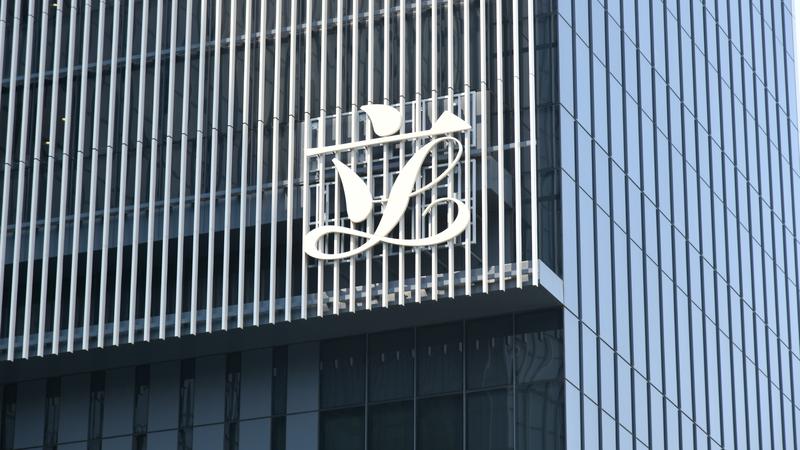 HONG KONG - Hong Kong politicians on Monday said the opposition camp had deceived the public by inflating the turnout of the camp’s “primary election” to select candidates for the upcoming Legislative Council election.

The event took place over the past weekend, a week before the official Legislative Council candidate nomination period begins.

According to local media reports, some residents voted in two or more polling stations, and those ballots were recognized as valid

Organizers claimed on Monday that more than 500,000 people voted in the primary. However, the accuracy of that figure has been questioned. According to local media reports, some residents voted in two or more polling stations, and those ballots were recognized as valid. Those manning the Tsz Lok Estate poll station were also reported to have not verified voters’ personal information.

Former Hong Kong chief Executive Leung Chun-ying said in a social media post that the situation of multiple voting was “prevalent” and “grave”, adding that anyone could use a made-up Hong Kong ID card number to vote in multiple districts.

Leung said such a loophole will be a recipe for disaster in the upcoming formal elections. All that the opposition politicians wanted from the election was a high turnout, which they saw as a proof of high approval ratings, he said.

Stanley Ng Chau-pei, president of the Hong Kong Federation of Trade Unions, said that the opposition had a habit of inflating the numbers of event participants, especially those involved in anti-government activities. They intended to “hypnotize Hong Kong people”, especially the idealistic young people, Ng said.

“What kind of real democracy can people get from fake numbers and fake elections?” he said.

Questions were also raised about the location of the election. In a statement, Hong Kong’s leading political party, the Democratic Alliance for the Betterment and Progress of Hong Kong, said that some opposition district councilors had used their ward offices as polling stations in violation of respective leases.

The tenancy agreements with the Hong Kong Housing Authority stipulate that the councilors cannot use the office for purposes other than those clearly specified.

The DAB also expressed concern that mass gatherings during the “primary” might have breached the limit on public gathering and posed risks to public health and safety.