Wong: LegCo election to be ‘life and death’ battle between rival camps 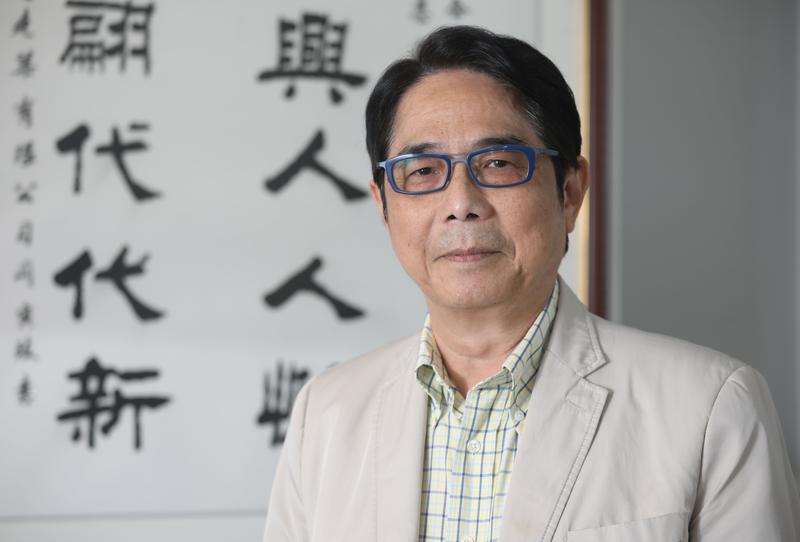 Wong Kwok-kin predicts a very intense, tough competition between the pro-establishment and ‘‘pan-democratic’’ camps in the Legislative Council election on Sept 6.

The executive councilor warned that if the opposition camp wins over half the 70 seats being contested, they will paralyze the government and the Legislative Council.

Wong became a legislator in 2008 through geographical elections and will end his 12-year stint when the current term expires. Although the opposition camp achieved a landslide victory in last year’s District Council elections, Wong believes the LegCo election will lead to a more balanced result because it is based on a proportional representation system — unlike District Council elections.

“It will be a duel, a matter of life or death between the two rival camps, and the pro-establishment camp needs to do extremely well to retain a majority of seats,” he told China Daily.

“The number of contested geographical seats won by the two camps will be a very close call, with a margin of two or three seats. But the opposition camp is eyeing several functional constituencies that will be chosen by individual voters instead of corporate voters.

“They will win more than half of the seats if they can snatch a few more functional constituency ones.

“Although they may not win over 35 seats, they will still wreak great havoc in the Legislative Council if they get 32 or 33 seats,” he said.

In December 2017, pro-establishment lawmakers struggled to amend the Rules of Procedure to eliminate gray areas and minimize abuse of procedures and filibusters by the opposition camp.

Wong worries that if the establishment cannot retain a majority of seats in both the geographical constituencies and the functional constituencies, it will be impossible to further amend the rules.

Wong said the National Security Law has advantages and disadvantages as far as the September election is concerned.

“The good aspect is that the law has come at the right time. It is a morale boost for residents discouraged or frightened by ‘black violence’ not to vote for pro-establishment candidates in District Council elections in November.

“But the bad aspect is the opposition will get excited and mobilize more people to vote,” he said.

Wong said the National Security Law states that people participating in elections need to declare or swear allegiance to the Basic Law and the Hong Kong Special Administrative Region. He said the government has already declared that two opposition political slogans being used are actually an expression of Hong Kong independence.

“The government should require all people entering the LegCo election to sign a declaration. If they don’t, they should be banned from the election,” he said.

“It is good the government makes it clear that certain slogans are unacceptable, and returning officers can disqualify people from joining the election if they campaign with these slogans.

“If a person is ruled by the court to have endangered national security after getting elected, he or she should be removed from the seat,” Wong said.