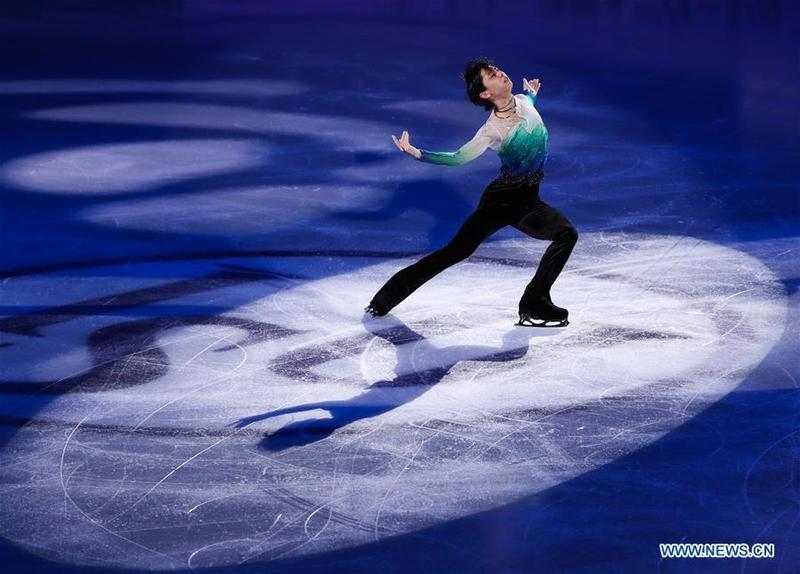 In the "Most Valuable Skater" category for the 2019-20 season, Hanyu was up against two-time world champion Nathan Chen of United States and French ice dance duo of Gabriella Papadakis and Guillaume Cizeron. The two-time Olympic champion is one of the most decorated skaters in the history of the sport and has now added another award to his impressive collection.

The other nominees for the award were Russia's Alexandra Trusova and South Korea's You Young.

Russia's Eteri Tutberidze, who coaches Kostornaia, was named the Best Coach of the season.

The six former figure skating champions, including China's Chen Lu, composed the Jury that had the final say and voted for the winner.