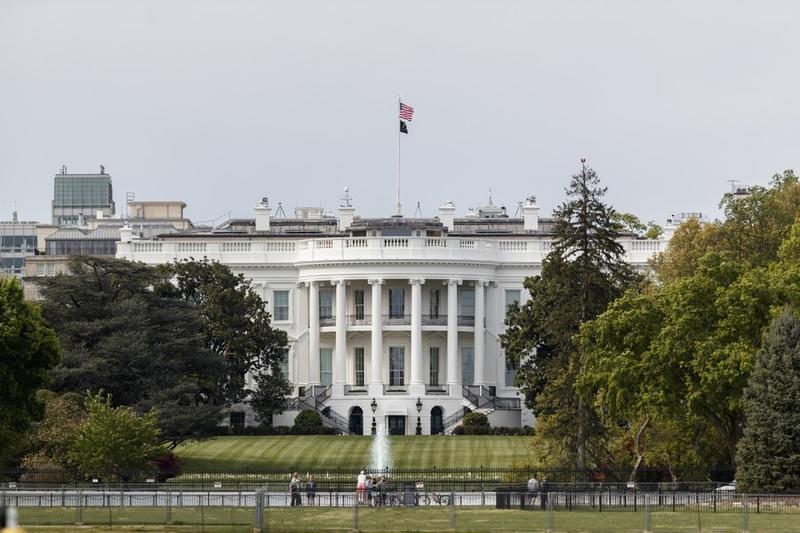 BEIJING – Some US politicians are obsessed with fabricating lies and shifting the blame to China on the response to COVID-19, wreaking havoc on bilateral relations, which now face the most severe challenge since diplomatic ties were established in 1979.

They continue to attack China's political system and epidemic response, ranting about the origins of the virus, while Chinese people have grown fed up with such words.

Lies repeated a thousand times are still lies, and the truth of China's achievements in combating the novel coronavirus is undeniable.

China does not intend to challenge or replace the US, nor does it expect a full confrontation with the country

By introducing a series of stringent and multifaceted measures, China has made strategic achievements in containing the outbreak within the space of a few months. Recently, precise measures were adopted in Beijing to quash new cluster infections, and the capital city had reported no new domestically transmitted COVID-19 cases for five consecutive days by Friday.

Out of deep-seated Cold War mindset, zero-sum game mentality and ideological prejudices, the US side has ignored such facts and blamed China groundlessly, drawing mockery for its absurdity and ridiculousness.

READ MORE: Washington should abide by basics of bilateral relations

The words and actions of some US politicians fit neatly into the narratives scripted for an election year in which scapegoating China is politically rewarding in the short-run. Especially so, since the United States became the country worst hit by COVID-19, with infections spreading rapidly across the country, a situation for which some politicians should have been held accountable.

In such circumstances, buck-passing by US politicians is a cunning attempt to cover up their incompetence at home. However, in truth, it reveals their tendency toward lying and cheating, their ignorance, arrogance and hypocrisy, their lack of honesty, credibility and accountability.

Sadly, such egregious act by some US politicians has dealt a heavy blow to bilateral relations that have been built up over several decades.

While Washington goes its own way to contain China, with growing talk of an all-around decoupling of the two countries, Beijing still believes that there are no reasons to harm the China-US relationship as it is too important to break up. China does not intend to challenge or replace the US, nor does it expect a full confrontation with the country.

The US side should develop more objective and coolheaded perceptions of China and discard whims and bigotry, working with China to explore means of peaceful coexistence and create more positive energy. It is in the fundamental interests of the people of both countries and the world at large.