US move a disservice to academics 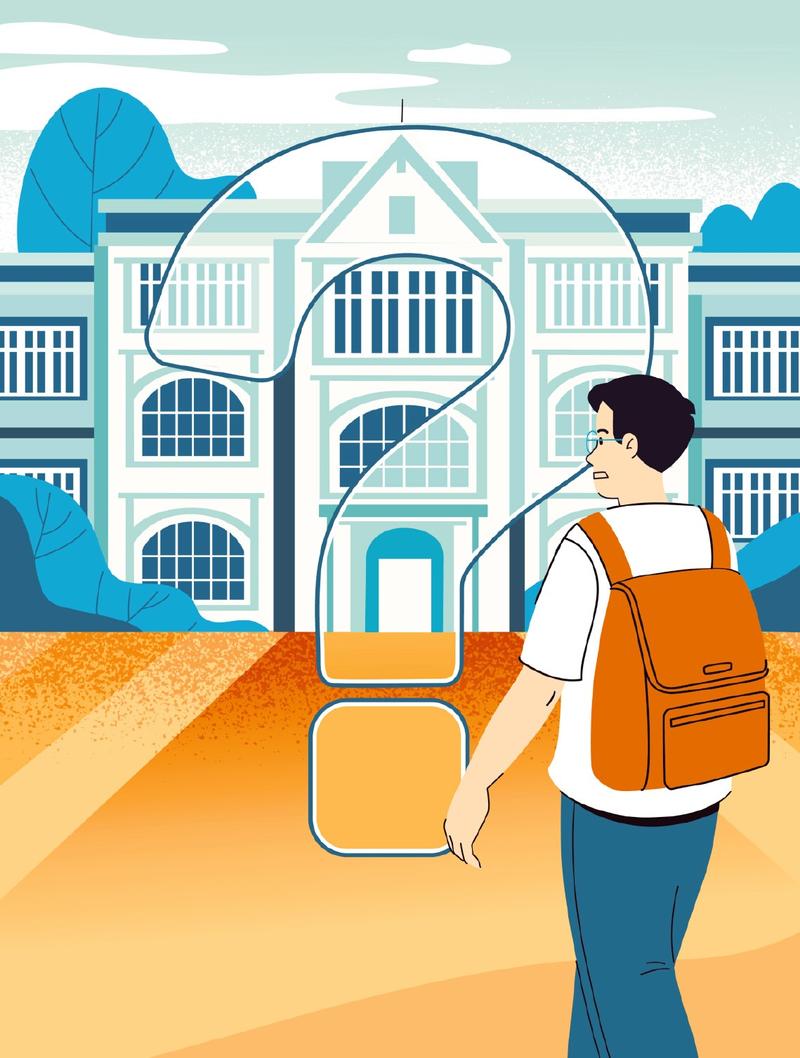 The US Immigration and Customs Enforcement announced on Monday that international students may have to leave the United States if their universities switch to online-only courses for this year's fall semester due to the COVID-19 pandemic. The announcement, which came at a time when many higher education institutions in the US are mulling transitioning to online courses because of the pandemic, will increase confusion among foreign students in the US, leaving them tense and desperate.

And although the move is not targeted at Chinese students, it will cast a shadow on China-US academic exchanges. The lack of mutual trust between China and the US has created many problems－from trade and economic disputes and blockades in the science and technology sector to obstacles in academic exchanges and financial sanctions.

On the pretext of safeguarding national and economic security and ensuring the productivity and safety of American research companies, the US president issued a statement on May 29, barring any Chinese national, except those pursuing undergraduate studies, from entering the US on an F or J visa to study or conduct research if his or her academic or research activities are likely to support any Chinese entity that implements or supports the Communist Party of China's "military-civil fusion" strategy.

Making efforts to integrate military and civil development is a common global practice, including in the US. The US Department of Defense and the military cooperate with US universities, scientific research institutions and enterprises on different projects.

As for China's policy, it is aimed at promoting coordinated economic and social development and national defense construction, in order to make scientific and technological achievements.

The US has always used the pretext of national security to restrict transfer of technologies, and accuses China of stealing sensitive technologies and intellectual property through academic exchanges. On June 2, the US Department of State said it was specially worried about technology theft in fields such as quantum technology, artificial intelligence, advanced manufacturing and advanced materials. It also said, "technology space is one of, if not the most important, of these arenas where there is increased competition between China on the one side and the United States and other rule-of-law, democratic countries on the other".

Even though the State Department's stance will affect a small subset of Chinese students and academics, and the overall US policy will make it difficult for a large number of Chinese students to study in the US, in the ultimate analysis it will damage the US' image as the leading center of higher education and reduce universities' revenues. According to Reuters, for example, Chinese students studying in the US help create about US$14 billion worth of economic activity every year.

The Institute for International Education's 2018-19 academic year report shows the US had about 369,000 Chinese students－up 1 percent year-on-year－who accounted for about one-third of the total overseas students in the country.

The US Commerce Department's Bureau of Industry and Security, which uses Export Administration Regulations to control "dual-use" products－products which have both civilian and military applications－has often restricted Chinese companies and universities from importing many US products. On May 22, the BIS said it would add 33 Chinese companies to the Entity List for engaging in activities contrary to US national security or foreign policy interests, or for violating human rights. The 33 entities include two universities, Harbin Engineering University and Harbin Institute of Technology.

Besides, the US barred the teachers and students of Harbin Engineering University and Harbin Institute of Technology from using MATLAB from June 6, and the two universities from using any graphs or data obtained through MATLAB in published papers, despite many regarding MATLAB as an indispensable programming language for scientific research and learning for engineering students.

It is clear therefore that the US has seriously harmed normal academic and humanistic exchanges.

On June 10, the customer support department of US software company MathWorks said: "Due to recent U.S. government regulations, MathWorks is prohibited from providing technical or customer support to Harbin Engineering University and Harbin Institute of Technology." Attempts to end cooperation between US companies and Chinese universities by blocking Sino-US educational exchanges run counter to the US' claim that it believes in transparency and freedom. To be sure, such moves are not conducive to US interests in the long run.

The author is an associate researcher at the Institute of American Studies, the Chinese Academy of Social Sciences.