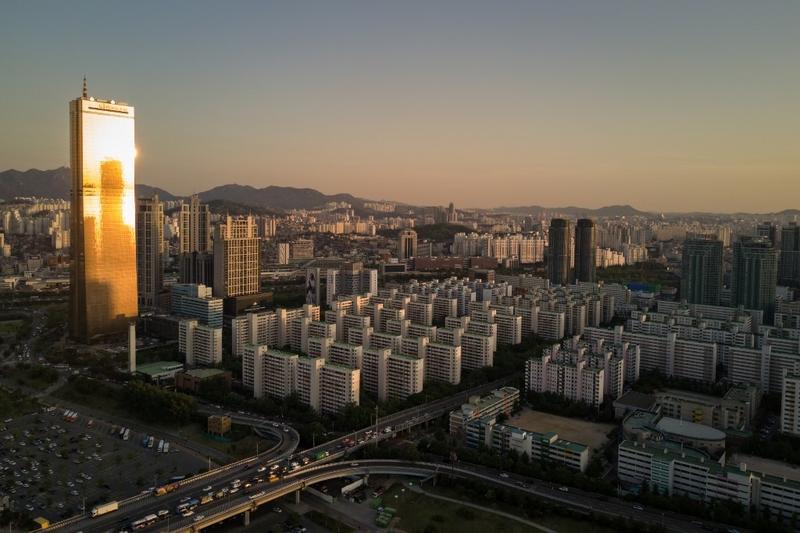 SEOUL - As Seoul property prices soar, there’s a new apartment on sale this month: for the best part of an estimated US$1 million, you could buy a piece of future Gangnam glitz from reluctant seller Noh Young-min - the chief of staff of President Moon Jae-in.

His move to sell his Gangnam crib, the size of about three parking spaces but worth about 1.1 billion won (US$915,000) by current market prices, came just ahead of Friday’s government announcement that South Korea will further tighten property rules and impose heavier taxes on multiple homeowners in its latest effort to calm the market.

In early May, Moon’s approval rating hovered around a lofty 70 percent after the ruling Democratic Party won an absolute majority in a parliamentary election

Noh is one of a group of senior government officials facing a public backlash over multiple homeownership in one of the world’s hottest property markets, where median apartment prices have rocketed more than 50 percent in three years, KB Bank data shows.

But more than 20 rounds of cooling measures in the past three years have failed to stop runaway prices. Effective or not, the new steps announced by finance minister Hong Nam-ki - including raising real estate taxes on multiple home-owners to up to 6 percent per year - will keep public focus an issue that is wiping out a surge in President Moon’s approval ratings from the handling of the coronavirus pandemic.

His approval rating dropped to 47 percent, a Gallup Korea survey showed on Friday, down from last week’s 50 percent - the lowest in four months. In early May, Moon’s approval rating hovered around a lofty 70 percent after the ruling Democratic Party won an absolute majority in a parliamentary election. 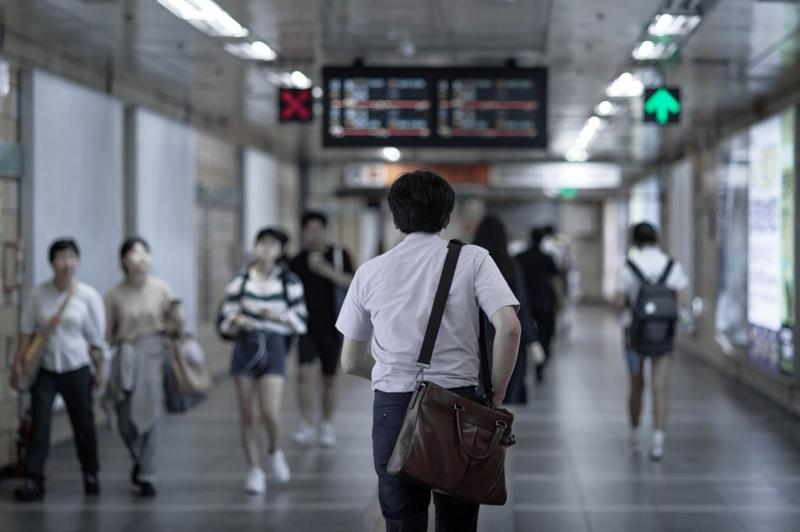 In this Aug 21, 2018 file photo, a businessman runs in a hurry in the transfer passageway in a metro station of Gangnam, Seoul, Republic of Korea. (KIM DOOHO / WORKDAY / AFP-SERVICES)

“Today’s measures will not have much effect on stabilising the property market as the real estate tax hike will not be applied immediately,” said Kwon Dae-jung, real estate professor at Myongji University.

“The sale of high-ranking officials’ houses is them doing the right thing morally, but that will not directly contribute to stabilising the property market. It can indirectly affect the market by hinting that the government will strengthen its regulations but that’s about it - just giving signals.”

Anger over the failure to calm runaway home prices has extended to government officials with multiple residences, under pressure to sell second homes to show they are committed to policy focused on imposing heavier tax penalties and mortgage curbs for multiple homeowners.

For some voters, frustration has already turned to resignation.

Park Byung-jin, a 40-year-old office worker in Incheon, west of Seoul, says he has lost hope in Moon’s policies.

“I’m not even angry. They have been keeping all the good homes, and telling us not to buy anything is extremely unconvincing,” he said.

Of 64 senior government officials required disclose their assets, some 18, or 28 percent, owned more than one property as of June this year, according to data analysed by the Citizens’ Coalition for Economic Justice

Chief of staff Noh has found himself at the centre of the controversy, because he hadn’t sold his Gangnam apartment - small at about 46 square metres in size, but in an ageing building with huge development potential - some six months after instructing senior government officials to unload second homes.

Noh, who didn’t immediately answer calls seeking comment, announced the sale in a Facebook post on Wednesday. “With this opportunity, I will try to look back on myself and treat myself strictly going forward,” he wrote.

His statement came the day before Finance Minister Hong - announcer of Friday’s new taxes - himself committed to selling a second property.

“As a cabinet member, I’m deeply ashamed of myself in front of fellow citizens, and my acquaintances, amid controversy over multiple homes owned by public servants,” Hong said in a Facebook post.

Of 64 senior government officials required disclose their assets, some 18, or 28 percent, owned more than one property as of June this year, according to data analysed by the Citizens’ Coalition for Economic Justice, a civic group.

Apart from Noh, at least five other officials in top government posts own homes in Gangnam and other expensive districts, according to the group.

The sales announced by Noh and Hong this week came after a stark warning by Prime Minister Chung Sye-kyun on Wednesday, ordering government ministries to look into homeownership status among senior officials.