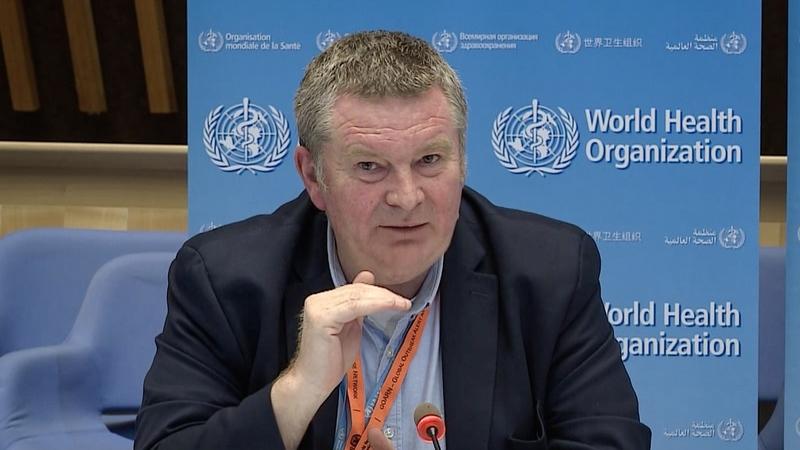 GENEVA - A senior World Health Organization (WHO) expert said on Friday that in light of the recent clusters of COVID-19 cases in China, Beijing has done well to control the spreading.

Michael Ryan, executive director of the Health Emergencies Program of the WHO, made the remark at a press conference in Geneva.

Illustrating the good examples of Germany, Japan and South Korea, Ryan said: "I think our colleagues in Beijing as well are mounting a very large-scale response ... in an attempt to prevent that from getting out of hand," underscoring the importance of rapid detection, investigation and suppression of clusters of cases.

I think our colleagues in Beijing as well are mounting a very large-scale response ... in an attempt to prevent that from getting out of hand.

"You get a few cases occurring and it then a super spreading event or something happening where there's a large amplification of the disease. And when that happens, you want to avoid that first amplification turning back into community transmission," he noted.

Meanwhile, he said there is no specific definition of a second wave and that "having a cluster of cases does not mean a second wave."

"There is a different concept when many countries are facing now when they've come off the peak of the first wave, but they haven't reduced the disease down...and then they get a second peak. In other words, community transmission continues to occur but at a lower level," he explained.

"So you can see a situation of some countries where they could get a second peak now, because the disease has not been brought under control, the disease will then go away, reduced to a low level and they could then get a second wave again in the autumn or later in the year," he said.

According to Ryan, now that many countries potentially are in a situation where increased testing resulted in the number of cases rising, it's difficult to determine whether an increased number of cases is due to more testing or more spread of the disease.

"What we really want to see is that the ability to use data, to use investigation, to use testing, to use physical and social measures in an agile, adaptive, sensitive way where you're doing the absolute minimum you need to do to suppress the infection or the maximum you need to do with the minimum disruption of society," he added.