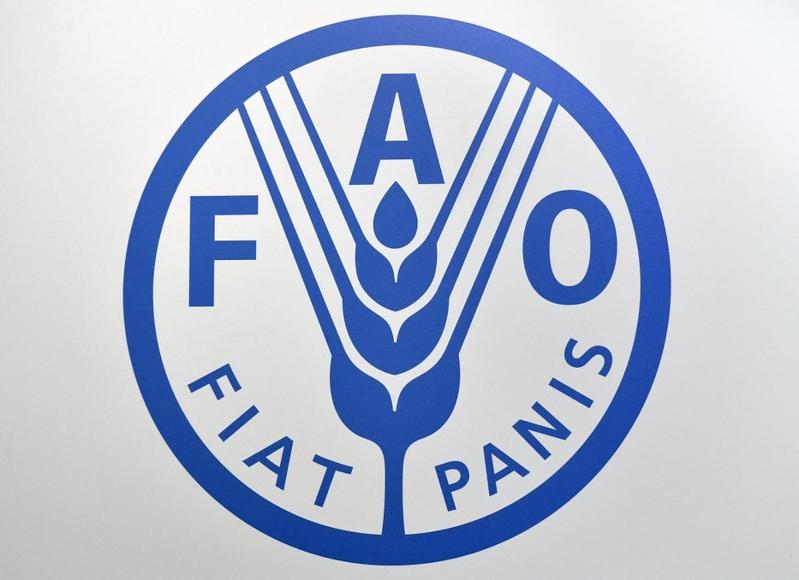 The logo of the Food and Agriculture Organization (FAO) is pictured on June 23, 2019 at the FAO headquarters in Rome. (PHOTO / AFP)

ROME — World food prices fell for a fourth consecutive month in May, hit by the economic fallout of the coronavirus pandemic which has stymied demand, the United Nations food agency said on Thursday.

It was the lowest monthly reading since December 2018.

The dairy index dropped 7.3 percent, led by sharp falls in both butter and cheese, partly because of lower import demand.

Bucking the general downward trend, the sugar price index jumped 7.4 percent in April largely because of lower-than-expected harvests in some major producers, notably India and Thailand.

By contrast, global production of wheat in 2020 was forecast to drop, largely on the back of likely falls in the European Union, Ukraine and the United States, which would offset expected increases in Russian and Australia, FAO said.