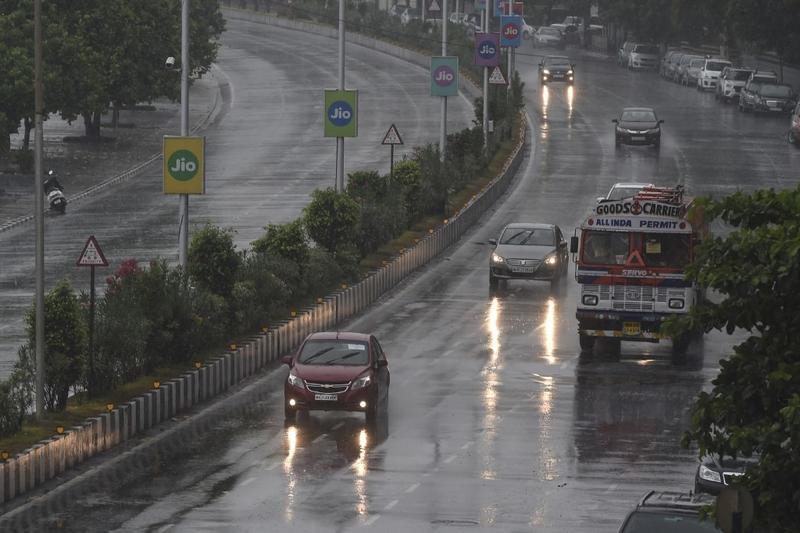 MUMBAI - Mumbai escaped the brunt of a cyclone on Wednesday after winds changed direction and the storm made landfall further south on India's western coast than expected, giving some respite to a metropolis already ravaged by coronavirus infections.

Cyclone Nisarga was initially forecast to be the first to batter Mumbai since 1948, prompting citizens to stay off the streets and secure their homes against gale-force winds and torrential rain.

"It landed a little (further) south than what we predicted. But Mumbai may experience bad weather until tomorrow," Madhavan Rajeevan, secretary at the Ministry of Earth Sciences, told Reuters on Wednesday.

Mumbai's airport has shut its operation till 7:00 pm local time on Wednesday after a Fedex cargo aircraft overshot the runway amid heavy rains and cyclonic winds. 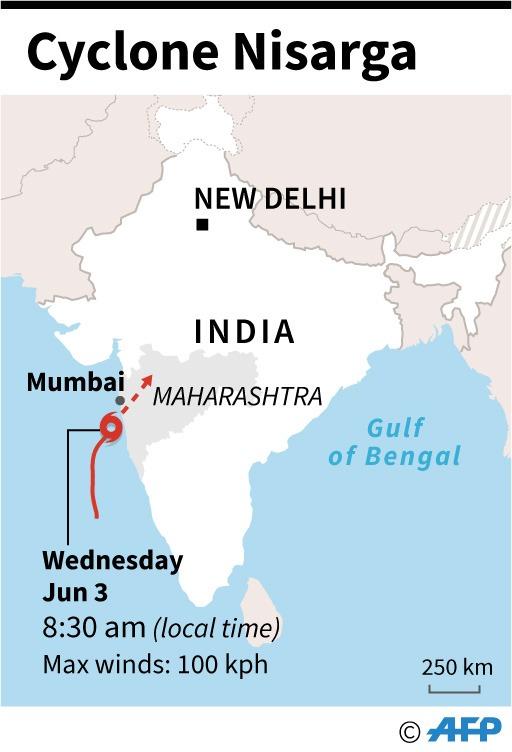 The cyclone barrelled into the western coast around 100 kilometres south of India's financial capital with winds gusting up to 120 kmh the India Meteorological Department said. After landfall, the cyclone headed in a northeasterly direction, the IMD said.

A Reuters witness in the town where the storm made landfall said the area was pummelled with heavy rain and strong winds. Local media reported a few dozen incidents of trees being uprooted and vehicles damaged. But there were no immediate reports of casualties or major damage, officials said. 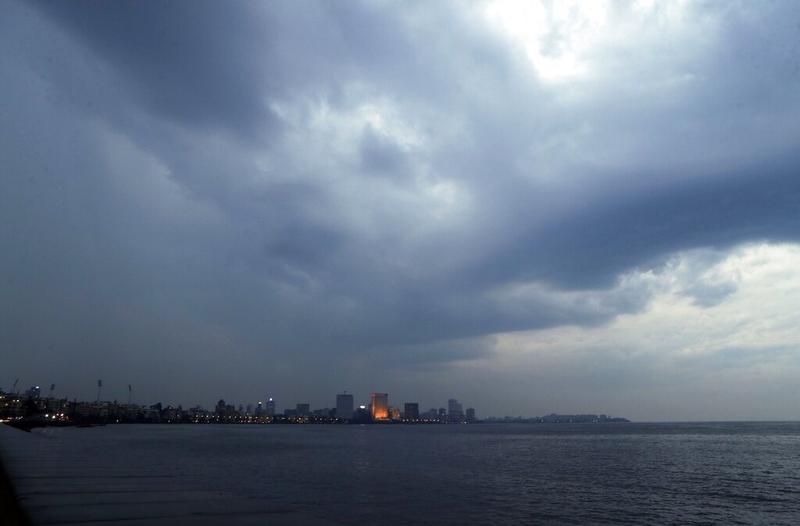 Strong crosswinds forced Mumbai airport to suspend arrivals and departures between 2:30 pm and 7:30 pm, after an arriving cargo plane overran the runway. There were no reported injuries from the incident. Authorities on Tuesday moved thousands of people away from coastal areas in the vicinity of Mumbai amid fears that the city, already hard hit by COVID-19 infections, could see its healthcare system further overwhelmed. More than 100,000 other people were evacuated from the western states of Maharashtra and Gujarat.

Mumbai emergency services are struggling with the nation's largest outbreak of COVID-19 cases. The city and its surrounding areas have so far reported roughly 55,000 infections and more than 1,700 deaths from the respiratory disease.