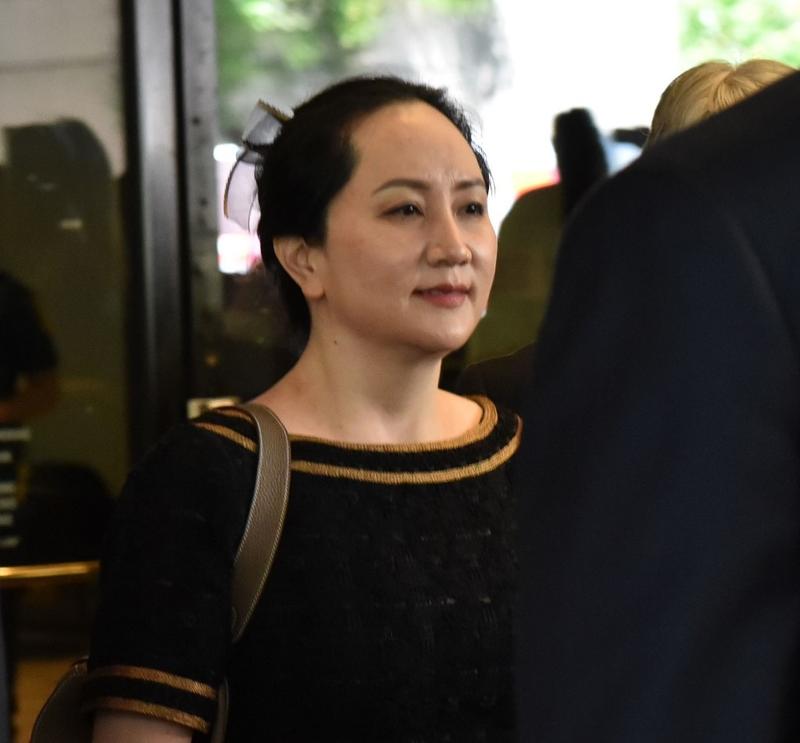 Huawei Chief Financial Officer Meng Wanzhou leaves the Supreme Court of British Columbia after a hearing, in Vancouver, on May 27, 2020.(DON MACKINNON / AFP)

According to the ruling, the case of Meng meets the Canadian extradition standard of the so-called "double criminality."

Huawei expressed disappointment over the court's ruling, saying it will continue to stand with Meng in her pursuit of justice and freedom.

Huawei is disappointed in the ruling today by the Supreme Court of British Columbia. We have repeatedly expressed confidence in Meng's innocence.

"Huawei is disappointed in the ruling today by the Supreme Court of British Columbia. We have repeatedly expressed confidence in Meng's innocence," reads a statement released by Huawei.

Meng is currently detained in Canada following a request by the US. She was arrested at Vancouver International Airport by Canadian authorities at the request of the US on Dec 1, 2018, and has been held under house arrest since then.

Chinese Foreign Ministry Spokesperson Zhao Lijian on Tuesday urged Canada to immediately correct its mistake, release Meng and ensure her safe return to China. The United States and Canada abused their bilateral extradition treaty and arbitrarily took compulsory measures against a Chinese citizen without cause, Zhao said. "This is a serious political incident that grossly violates the legitimate rights and interests of the Chinese citizen."