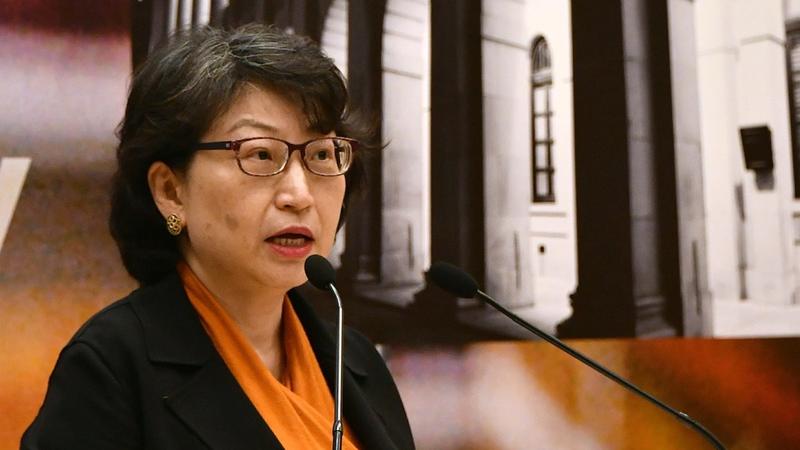 HONG KONG - Hong Kong Secretary for Justice Teresa Cheng Yeuk-wah said Tuesday the legal process of the national legislature to introduce national security legislation in Hong Kong is enshrined in law, justified in logic and reasonable in the circumstances of the current situation.

Cheng stressed that it is fundamental to recognize that the central authorities hold the ultimate responsibility for national security in all local administrative regions, adding that a delegation of power by the principal to the delegatee is not an abrogation or abdication of the responsibility and power of the principal.

The enactment of the national security law by the NPC Standing Committee and the addition of such law to Annex III of the Basic Law to be promulgated by the HKSAR is in compliance with Article 18(3) and is not in any way in conflict with Article 23 of the Basic Law, Cheng said.

Accordingly, the draft decision and the passage by the NPC Standing Committee of the national laws are in compliance with the "one country, two systems" principle as encapsulated in the Constitution and the Basic Law, Cheng said.