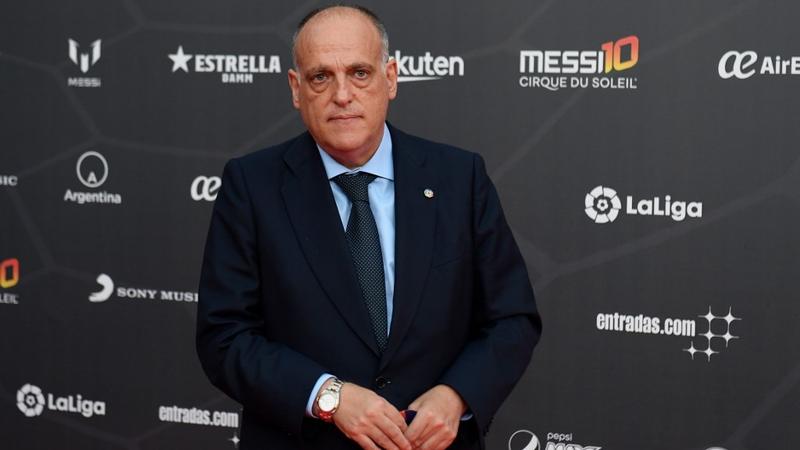 Tebas made his declarations two days after Spanish Prime Minister Pedro Sanchez confirmed that the government had given its permission for football to return in the week starting June 8.

"As clubs step up their training, there is the chance that Thursday, June 11 could see the first game back in La Liga," said Tebas in declarations on Movistar TV.

As clubs step up their training, there is the chance that Thursday, June 11 could see the first game back in La Liga

The La Liga president said he would like that day to see just one game played and for that to be the Sevilla derby between Sevilla and Real Betis.

"I hope it is on Thursday 11 and 22.00 hours," he explained, adding that this week the 42 teams in the Liga Santander and Liga SmartBank, will be able to step up training in groups of up to 14 players, although under the government's de-escalation regulations, it won't be until next week that "the full squads can work together."

"We have to continue with maximum precaution, we have gone through difficult times in this crisis and we don't want to go too quickly," concluded Tebas.

The remaining 11 games of the season in both of Spain's professional divisions will be played behind closed doors.

Meanwhile several Sevilla players are under investigation after the publication of a photo showing them clearly breaking the strict protocols imposed by La Liga to try and avoid any players getting infected by the coronavirus. 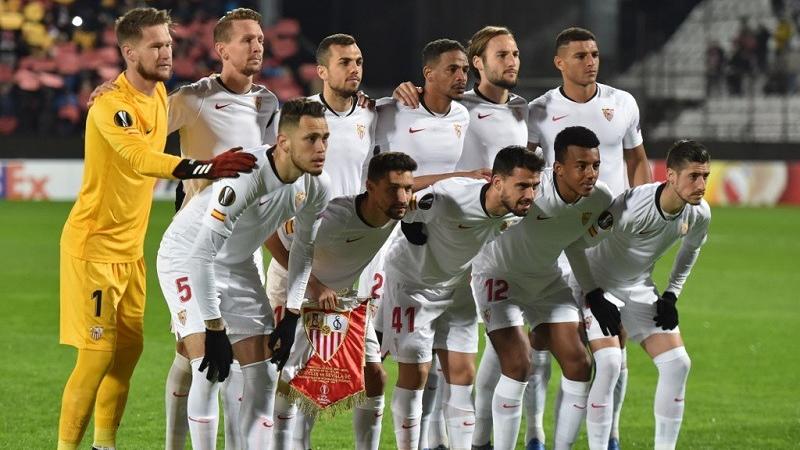 Sevilla players pose for the tea photo prior to the Europa League last 32 first leg football match between CFR Cluj and Sevilla in Cluj-Napoca on Feb 20, 2020. (DANIEL MIHAILESCU / AFP)

The partner of Sevilla midfielder Ever Banega posted a photo on social media of himself and teammates Fran Vazquez, Lucas Ocampos and Luuk de Jong in a group of over 10 people enjoying a meal outside, clearly contravening social distancing regulations.

The players have apologized for their actions, but nevertheless face a severe fine.