Messi would play in Argentina if not for insecurity, says cousin 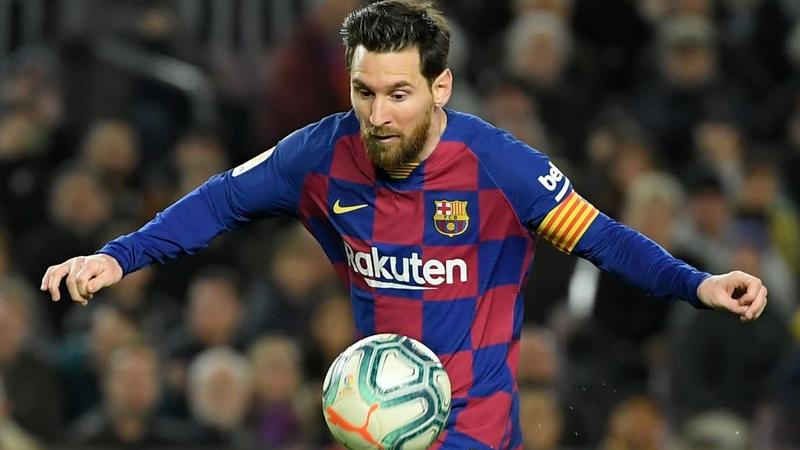 BUENOS AIRES - Lionel Messi would return to his native Argentina for the final years of his career if not for security concerns in the South American country, his cousin, Maximiliano Biancucchi, said on Wednesday.

Messi and his family relocated to Barcelona when he was 13 and three years later he made his first-team debut for the Catalan club.

He is often branded as Spanish. But he is very Argentinian, in his own way. He spends his holidays here, he got married in Rosario

Now 32, Messi has not ruled out ending his career at boyhood club Newell's Old Boys, but Biancucchi believes that is unlikely.

"The connection he has with Argentina is something that people don't fully understand," Biancucchi told Argentina's Radio Club Octubre.

"He is often branded as Spanish. But he is very Argentinian, in his own way. He spends his holidays here, he got married in Rosario.

READ MORE: Federer, Messi donate to the fight against coronavirus

"It's unlikely. But if not for the insecurity in the country, I would venture to say that he'd play in Argentina," added Biancucchi, a former forward who retired from football in 2017 after a career that includes spells with San Lorenzo and Brazilian giants Flamengo.