Mayweather to return to boxing ring ... in virtual matchups 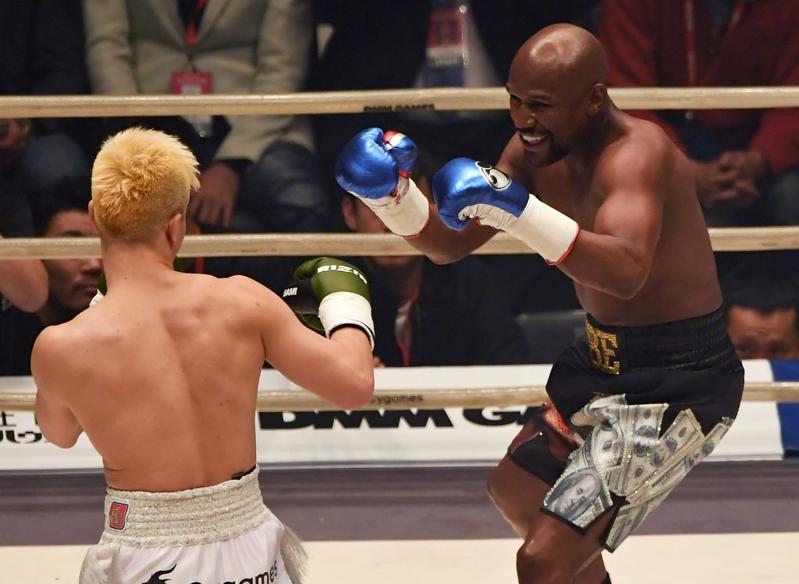 Floyd Mayweather went undefeated during his storied career and will now hope to maintain that dominance in simulated bouts after agreeing to put his digital likeness up against other boxing greats, it was announced on Thursday.

The joint venture between Mayweather, streaming platform fuboTV and virtual entertainment company FaceBank, allows for some of greatest fights of all time that never happened and could have never happened.

FaceBank will work with Mayweather to research and analyze photographic, filmed and mathematical representations of the boxer’s face and body to develop a comprehensive computer-generated ‘digital likeness’ of him

ALSO READ: Fans get played as boxing takes back seat to UFC

“Resembling short films, these precise, real-time simulations will feature top-secret results based on a modeling computer that will make incremental relationships between actual performance, velocity of punches, speed of reaction, strategy and stamina,” read a news release to announce the joint venture.

“These unprecedented virtual boxing matches will be exclusive to live TV streaming platform fuboTV and pay-per-view partners to be announced.”

FaceBank will work with Mayweather to research and analyze photographic, filmed and mathematical representations of the boxer’s face and body to develop a comprehensive computer-generated ‘digital likeness’ of him.

The company expects to announce similar agreements with other boxing greats in the coming weeks.

Mayweather, who went 50-0 during his career, was famed for his defensive skills, with his precise footwork and elusive head movement making him an almost impossible target for even the best boxers in the world to land a glove on.

The last professional fight of Mayweather’s career came in August 2017 when he earned a 10th round technical knockout in a boxing match against brash Irish mixed martial artist Conor McGregor.