Fans get played as boxing takes back seat to UFC 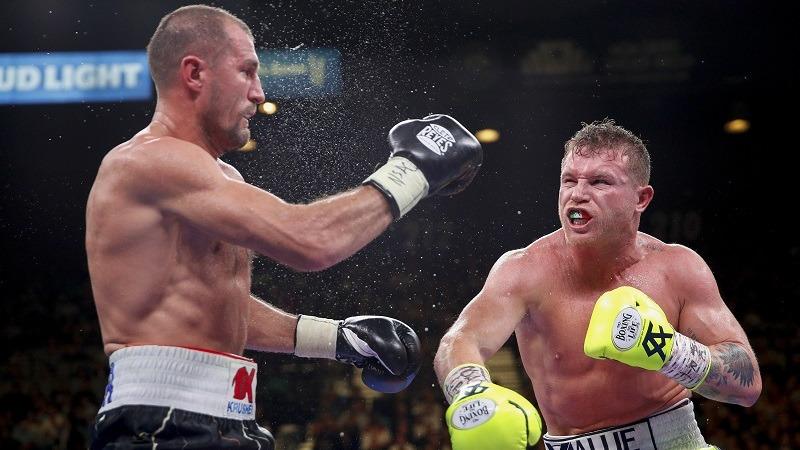 LAS VEGAS - The ring was empty, boxing's biggest attraction was taking a nap and fans who paid more than US$1,000 a ticket to see Canelo Alvarez and Sergey Kovalev face off for the light heavyweight title were instead watching a UFC fight from New York on the big screens at the MGM Grand Garden arena.

There was plenty of time for those watching at home on DAZN to take a nap themselves. The fight wouldn't start until 1:15 a.m. on the East Coast because the streaming service didn't want to go head-to-head with a UFC event - even with a fighter so popular that DAZN signed him to a US$365 million contract that seemed to defy the logic of boxing economics.

What that means to the future of boxing can be debated, as can DAZN's role in that future. The sport has taken its lumps over the years, though DAZN is spending hundreds of millions of dollars in a gamble to televise some of its biggest fights.

But there's no debating that the bow-down to UFC was not only an affront to paying fans, but an embarrassment to the sport itself.

"I absolutely see it as a slap in the face to boxing and it was self-inflicted in a way," said Stephen Espinoza, who heads boxing at the Showtime network. "No one forced this decision on the promoters or the broadcaster in this case. They just made an incredibly bad decision to delay the fight." 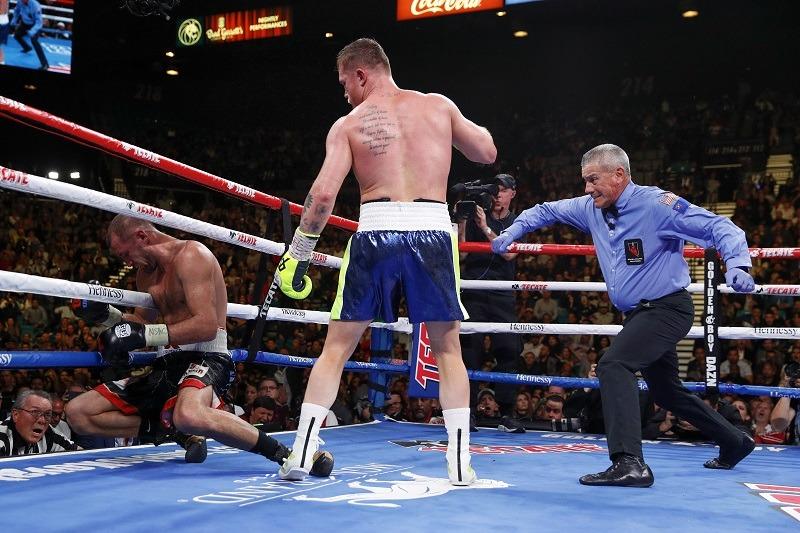 If the decision was bad, the optics were even worse. Here was the television platform with designs to take over boxing delaying one of its biggest fights of the year simply because it was afraid of competing with UFC.

That meant the unsuspecting fans at the MGM Grand sitting and watching an empty ring much of the night. It meant boxing fans at home having to stay up watching mostly filler material until the fight finally ended after 2 a.m.

It should have meant an apology from DAZN for both. But inconveniencing fans is the norm in sports these days, and boxing is no exception.

Joseph Markowski, DAZN executive vice president for North America, argued that the company made the right decision for the future of boxing - at least as it pertains to his company.

"Ultimately, we saw a surge in both subscription signups and audience from the end of the UFC fight to the beginning of our fight," Markowski said. "The bottom line was that more people watched Canelo because of that. And that was a good result for us."

That may be true, though without seeing any numbers it's hard to say for sure. Imagine, though, if the NBA had decided to delay the start of the Lakers-Clippers game on opening night because it went against Game 1 of the World Series.

Again, it didn't have to happen. And it cheapens the product when boxing is seen as subservient to UFC when, in fact, both sports have audiences of their own that don't overlap nearly as much as it might seem at first glance.

"We're seeing the visibility and stature of some of sports' biggest events depressed," said Espinoza, whose network is a rival of DAZN and has lost some big fights to the service. "And that's bad for all of us."

Markowski declined to say how many new subscriptions were sold or how many fans are subscribers to the service, which offers an attractive alternative for fans turned off by the high price of boxing pay-per-views. Since its inception a few years ago, DAZN has refused to give out numbers on how many fans spend either US$20 a month or US$100 a year for the fights.

But it's no secret the company needs viewer revenue after handing out big contracts to fighters like Alvarez, Anthony Joshua and Gennadiy Golovkin.

Still, it's hard to imagine people at home pulling out credit cards at 1 a.m. to sign up. That's especially true if they were UFC fans who had just spent US$80 on a largely unsatisfactory card topped by a fight that featured a made-up belt held aloft by The Rock like it was a WWE event instead. 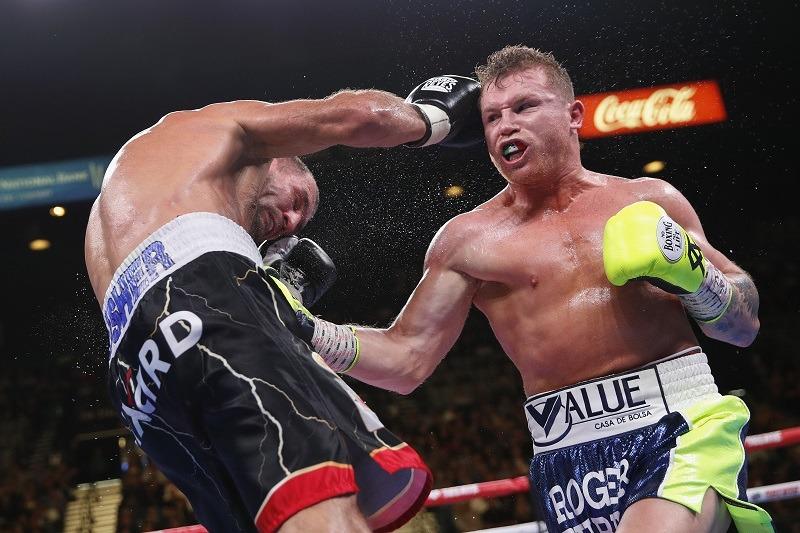 The puzzling decision to delay the fight came after a week that DAZN was touting its place in boxing and its lineup of fights over the next few months.

It's an impressive schedule that includes the heavyweight title rematch between Joshua and Andy Ruiz Jr., though fight fans again will have to check their clocks. The fight will be held in Saudi Arabia on Dec 7 and with the time difference, fans in the US will have to watch in the afternoon - not a prime time for drawing viewers - and the fight will go off against college football conference championships.

It doesn't make sense for a service looking for subscribers. And once again it cheapens what should have been a huge fight.

In the end it's DAZN's money and the company can do what it wants.

But that doesn't make it right for the paying fans who are getting played along the way.