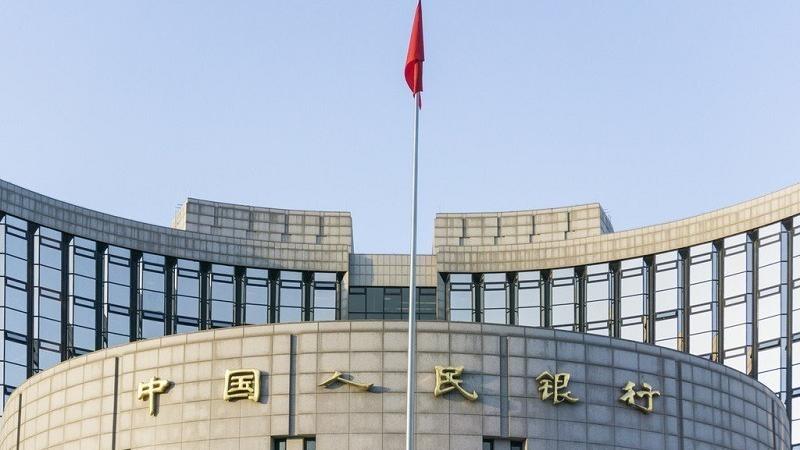 This Oct 8, 2018 photo shows the headquarters of the People's Bank of China, China’s central bank, in Beijing. (PHOTO / IC)

The move will release 550 billion yuan (about US$78.57 billion) of long-term funds, the People's Bank of China said.

The move will release 550 billion yuan (about US$78.57 billion) of long-term funds, the People's Bank of China said

The RRR cuts target inclusive finance, and banks that meet certain criteria can enjoy 50 to 100 basis points of RRR cuts.

In addition, eligible joint-stock commercial banks will be given an additional targeted RRR cut of 100 basis points to support lending in inclusive finance.

It will help reduce the real interest rates of loans for small, micro and private enterprises and bolster the real economy more directly, the central bank said.

The central bank will implement the prudent monetary policy in a flexible and appropriate manner, while giving more attention to the recovery and development of the real economy, it said.

The central bank will not engage in a deluge of strong stimulus policies, and will maintain reasonably sufficient liquidity, it said.

The RRR cuts will help reduce the real interest rates of loans for small, micro and private enterprises and bolster the real economy more directly, the central bank said

The growth of loans and social financing should be in line with economic development to create an appropriate monetary and financial environment for high-quality development and supply-side structural reform, it said.

The move was within market expectations, as a State Council executive meeting on Tuesday said more targeted RRR cut policies for inclusive finance will be introduced promptly, with standards further lowered for joint-stock banks to drive down enterprises' financial costs.

This is the second time for China to implement RRR cuts this year.

On Jan 1, the central bank announced it would cut the RRR for financial institutions by 50 basis points from Jan 6, releasing about 800 billion yuan of long-term liquidity.

China is at a critical period for epidemic control and economic growth, and it is necessary to strengthen counter-cyclical adjustments and maintain reasonably sufficient liquidity, said Wen Bin, chief researcher with China Minsheng Bank.

ALSO READ: Outbreak to have limited impact on economy

From 2018, the central bank has established an annual assessment system for inclusive finance to give a reserve ratio discount to large and medium-sized commercial banks with a certain proportion of loans in inclusive finance.