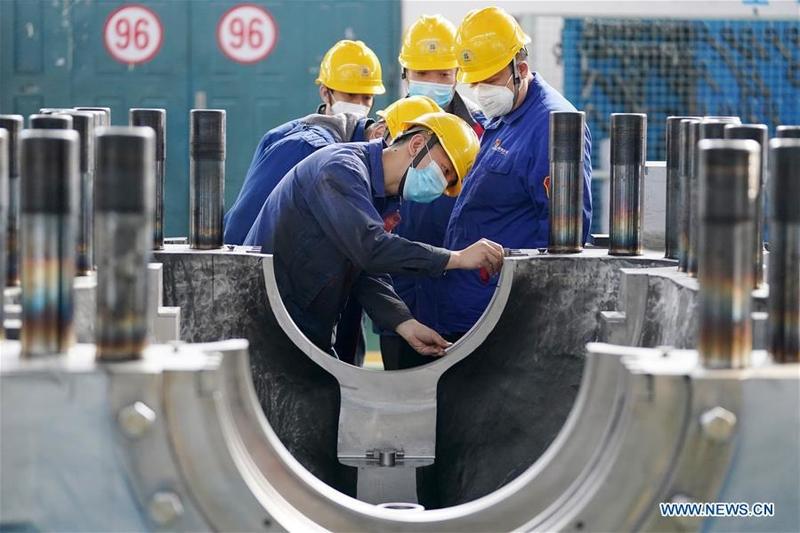 BEIJING - A three-year action plan for China's state-owned enterprises (SOEs) reform is expected to be unveiled soon to take the country's reform in state-owned assets and SOEs to a new stage, the China Securities Journal reported Wednesday.

The State-owned Assets Supervision and Administration Commission has said that it was working on the plan and the key to the reform in 2020 would be a better implementation of the plan.

The reform in the second quarter will be accelerated to catch up with the schedule falling behind in the first quarter, which is affected by the epidemic, said Liu Xingguo, a researcher at the Research Department of China Enterprise Confederation.

This year's reform will focus on mixed-ownership reform and reorganization, said Liu.