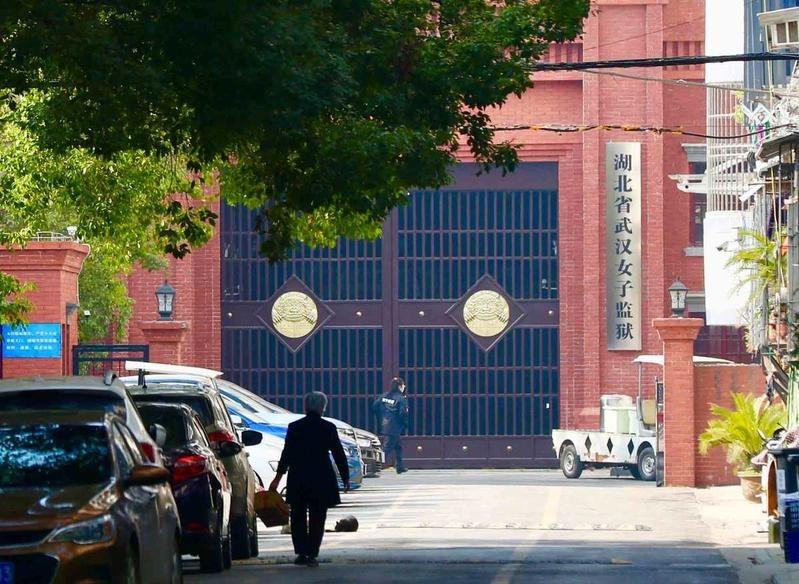 BEIJING / JINAN - China's Ministry of Justice will issue a circular requiring the resolute rectification of deep-seated problems in prison management, according to a statement by the ministry Wednesday.

The ministry made the statement after Chinese central authorities have concluded an investigation into the outbreak of novel coronavirus disease (COVID-19) in a prison in east China's Shandong province, and released investigation results Wednesday.

Eleven people have been put under investigation after the outbreak in Rencheng prison in the city of Jining, Shangdong province.

The Ministry of Justice called for resolute efforts to cut off all transmission routes of COVID-19 and wipe out the possibility of infection in prisons, read the statement.

Checks and investigations should not become a mere formality under any circumstances to prevent officers with illness from working in the prison, according to the ministry.

It demanded closed management of prisons, where prison officers currently on duty will not be rotated and any supportive personnel from outside will be banned from entering, till the end of the epidemic.

Cadres at all levels will be held accountable for belated reports of the epidemic in prisons and any dereliction of duties that cause serious consequences, according to the ministry.