Virus infection may be stabilizing in HK: Ex-HA chief 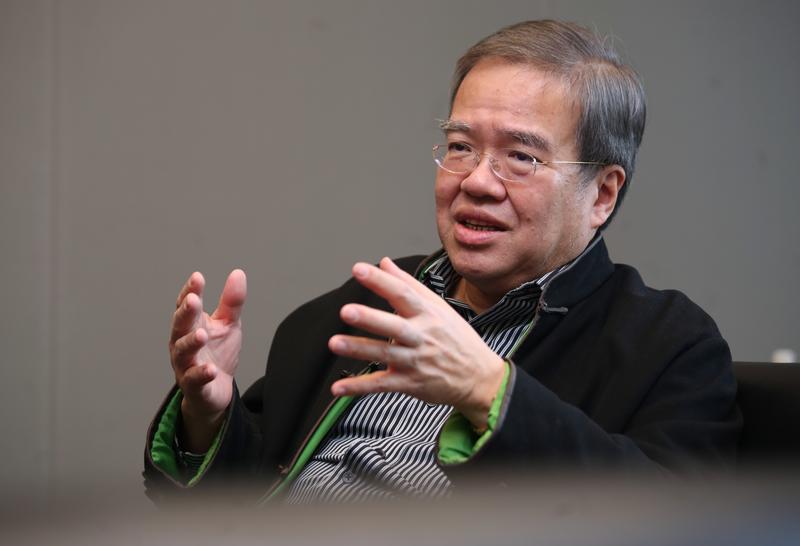 Anthony Wu Ting-yuk, former chairman of the Hospital Authority, believes Hong Kong has not seen a rapid increase in confirmed cases of the novel coronavirus in recent days and says the virus situation may be beginning to stabilize.

Except for any major outbreaks in large groups, such as the family who had the ‘Hotpot dinner’ and the people at the Fook Wai Ching She temple in North Point, he is hopeful that the number of cases will start to drop fairly soon.

If we wash our hands more often, minimize social contact and avoid going to crowded places, we will effectively block the channels of infection

“I am cautiously optimistic that the virus situation will plateau before summer comes or within the month of March and then begin to subside,” he told China Daily in an exclusive interview.

“It should be noted that Hong Kong people have greater awareness of the virus than people in other countries, with over 90 percent of local people wearing face masks. Infection is mainly through people’s hands. If we wash our hands more often, minimize social contact and avoid going to crowded places, we will effectively block the channels of infection.”

Wu noted that as of Feb 27, only 92 confirmed cases and two deaths were reported in Hong Kong, while 24 patients have recovered and were discharged from hospital. This reflected the great efforts made by health authorities in Hong Kong and the high standards of the city’s healthcare system.

“The virus was very rampant initially because it is very infectious, but it is not as deadly as SARS in 2003. But we should not be complacent because we don’t know much about this new virus, which has now swept foreign countries like South Korea and Italy,” he observed.

Wu praised Macao for its efforts combating the epidemic but Hong Kong has also done fairly well. He added that it was unfair to compare the two special administrative regions.

“There are more than a dozen cross-boundary check points between the mainland and Hong Kong, but only three cross-boundary check-points in Macao. Given that there are hundreds of thousands of Hong Kong people living in Guangdong province, with many of them travelling daily between two places, it is impossible to close all the check points completely or else the supply of food and goods would also be cut off.

“Macao has not closed all the cross-boundary check-points as it only imposes health checks on people arriving from Wuhan, the capital city of Hubei province where COVID-19 originated. Hong Kong was swift in imposing a 14-day quarantine from Feb 8 on people arriving from the mainland. This is tantamount to closing all the cross-boundary check-points,” he noted.

Discussing the shortage of face masks and protective gear for healthcare workers, he said it was due to strong demand from almost all countries in the world. China is a major exporter of masks, he added. The shortage happened during the Lunar New Year holiday when factory and transportation workers were off duty. But now production has returned to normal while some manufacturers have switched their production lines to making face masks.

“While I was HA chairman, we had in force a safety level for (mask) consumption for six months,” he revealed. “But recently I heard that they have only stocks for one month. Healthcare workers should be protected as they risk their lives when treating patients and I hope the supply is getting stable now.”