ROK, US defense chiefs to hold talks in Washington next week 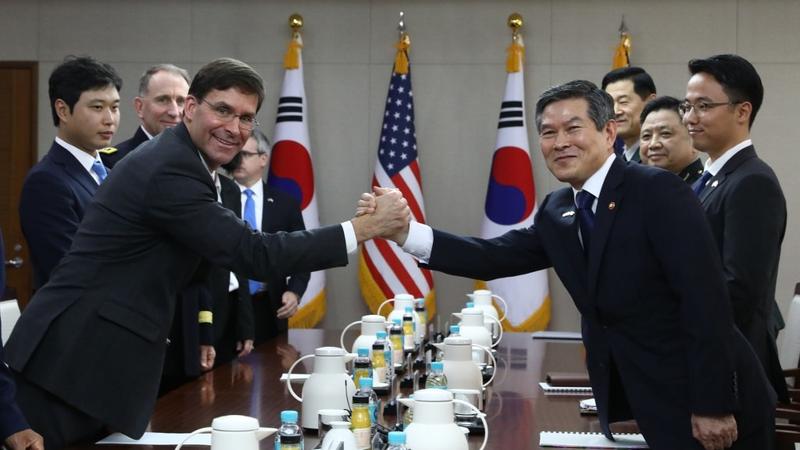 SEOUL - The defense chiefs of the Republic of Korea (ROK) and the United States will hold talks in Washington next week to discuss various issues between the allies, Seoul's defense ministry said Tuesday.

ROK Defense Minister Jeong Kyeong-doo will leave Sunday for Washington to have a meeting with US Secretary of Defense Mark Esper on Feb 24 (Washington time).

During the meeting, the two ministers will make an in-depth discussion on various issues, including security situation on the Korean Peninsula and the joint annual military exercises between the two sides.