Huawei shows how China is indispensable to Britain's future 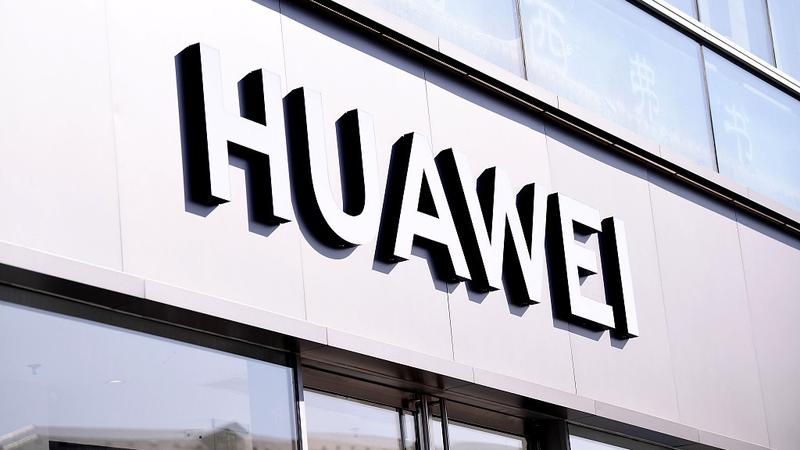 The British government's decision to permit Chinese telecommunications giant Huawei a limited role in the construction of Britain's 5G infrastructure has been an unexpected watershed for Britain's foreign and domestic affairs in the lead up to its departure from the European Union.

This decision has been a significant victory for Huawei in the face of a global pressure campaign waged by the US government seeking to cajole its allies into banning the firm based on the grounds of national security.

While the decision has come as an unexpected outcome, what is beyond doubt is that Britain's relationship with China is a significant factor in Britain's post-Brexit foreign relations. It is also decisions like these that will become the new normal in the future as Britain needs to effectively chart its path through an ever-evolving world.

In permitting Huawei to build Britain's 5G infrastructure, London has followed the lead of much of the world in its pursuit of the Fourth Industrial Revolution and the internet of things.

It is this fact that has rendered the crusade against Huawei a failure on the part of Washington. This has been compounded by the fact that Huawei's critics have failed to reveal any convincing evidence to support their accusation that the firm is a part of Chinese espionage activities.

Ironically, it was Washington itself that has been caught in the act of such activities, with the 2013 Snowden leaks revealing how the US National Security Agency had bugged German Chancellor Angela Merkel's phone.

As a result, any accusation about Huawei's role in Chinese espionage has been greeted with a greater degree of skepticism.

If the UK had acquiesced to Washington's demands to bar Huawei, it would have had adverse effects on the British economy for little discernible gain.

These would include Britain's warning that a ban on Huawei and other Chinese vendors would cost up to 500 million pounds (US$647 million). The findings published in a report commissioned by the industry body, Mobile UK, claimed that such a move would cost the British economy 6.8 billion pounds and set back the development of British 5G networks by up to 24 months.

These adverse effects are due to the fact that Huawei is the only firm that can deliver 5G networks economically as well as being the world leader in this field.

This has been furthered by how British Prime Minister Boris Johnson asked American delegates to name an alternative to Huawei in this regard, a question that they have failed to answer.

A cautionary tale for 5G can be found in Australia, one of the few countries that have followed Washington's lead in barring Huawei from playing any role in their telecommunications infrastructure.

This decision has cost the Australian economy up to US$11.9 billion as well as 1,500 contracting jobs. These problems have been compounded by the state of Australia's communications infrastructure, with its internet costs being some of the highest in the world and internet speeds being the 62nd quickest in the world, possibly the slowest in the developed world.

Such problems could potentially have been alleviated by a stronger and more economical network, something that the Chinese vendors the government had banned could have provided.

It is from this case that a ban on Chinese vendors would cause a lot of pain for Britain in return for little to no gain.

In allowing Huawei to participate, London has shown pragmatism in its foreign relations, in that it has been able to resist the pressure to pick sides. In addition, it has also acknowledged the fact that just as Huawei is indispensable for Britain's ambitions to be a leader in 5G technology, China too is an essential part of Britain's foreign relations.

It is this pragmatism that is essential to Britain's prosperity outside of the EU and has enabled London to set a precedent. In furthering its relationship with China, Britain has shown that even the staunchest American allies are not truly convinced about warnings of an inevitable Sino-US conflict, which will compel nations to take sides.

Instead, nations will seek mutually beneficial outcomes rather than simply being pawns in a rivalry between great powers.

With its departure from the EU, Britain now finds itself in a world that is significantly different from that when it first joined the then European Economic Community in 1973. The vision of a uni-polar world order dominated by the United States is no longer the sole vision of globalization as economic and geopolitical power pivots toward the East.

This has been presented by the Belt and the Road Initiative, which is promoting China's vision of an interconnected world based on mutual prosperity, a vision that Britain can play a part in.

As one of Europe's largest cities and its major financial center, London can be a significant link in the BRI, providing a gateway between the East and the West.

The city is already on its way to become the renminbi capital of Europe, handling more transactions in the currency than its nearest competitor, Hong Kong, and is further aided by Britain's membership in the Asian Infrastructure Investment Bank.

While Britain is preparing to enter uncharted waters after leaving the EU, by remembering these facts and the importance of the Sino-British relationship, it can better chart a course for itself.

The world has evolved and by changing with it, Britain can remain globally significant.

The writer is an associate professor at Neijiang Normal University