'Novel remedies' for economy evolve in China as epidemic bites 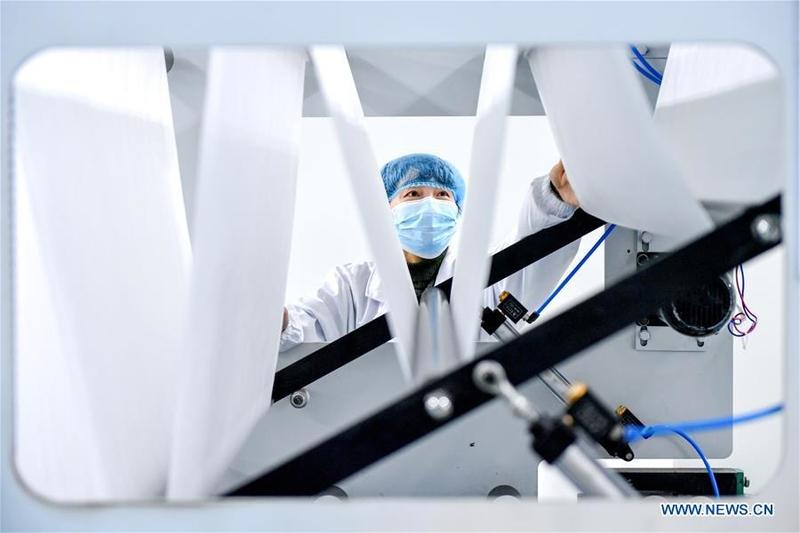 BEIJING — The coronavirus outbreak may have taken a temporary hit on some traditional industries in China. Still, a number of emerging industries are providing "novel remedies" for the country's economic growth.

Some sectors, such as online working, online education, online healthcare and non-contact retail, saw rapid growth during this period, reflecting the resilience of China's economy

Some sectors, such as online working, online education, online healthcare and non-contact retail, saw rapid growth during this period, reflecting the resilience of China's economy.

As people are staying at home amid the novel coronavirus epidemic in China, many businesses are catering to the "homebody economy" across the country.

The homebody economy often refers to booming on-demand streaming services, online shopping, food delivery, online education, working from home and gaming apps that can satisfy people's demands in the comfort of their own homes.

The trend is obvious in the e-commerce sector.

Since the outbreak, frozen dumplings have sold like hotcakes as they saw 40 times their average transaction volume on Chinese e-commerce giant JD.com. 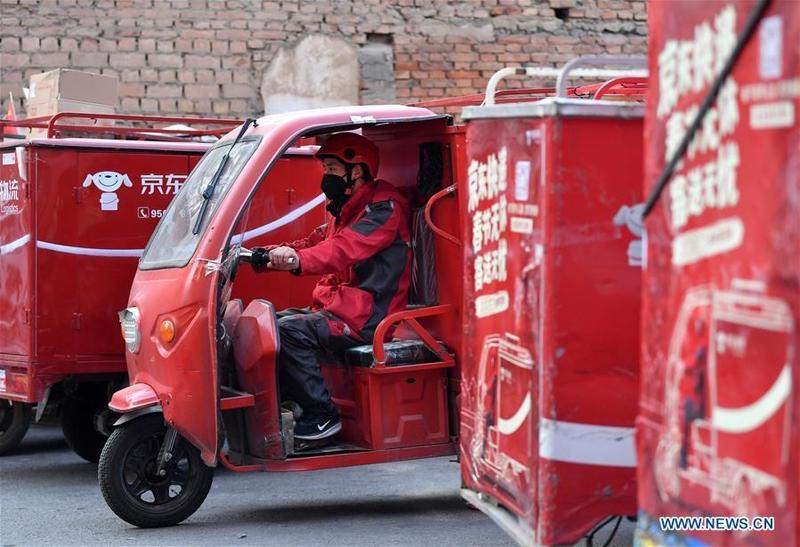 Deliveryman Xu Guobin who has continued to work during the Spring Festival holidays for straight 12 days prepares to delivering packages to the people who needed them in Xi'an, northwest China's Shaanxi province, Feb 3, 2020. (LIU XIAO / XINHUA)

Since Jan 25, the growth of instant food sales was up ten times compared with the same period last year. Among them, Wudaniang Dumplings saw its sales soar 45 times year on year, while two other household brands also expanded 3.5 times each in sales.

Some daily necessities saw their trade volume up 154 percent year on year on JD.com from Jan 24 to Feb 2, including rice, noodles, cooking oil and dairy products, according to the company.

Zhang Weijia, from the city of Jinan, capital of eastern China's Shandong province, broke his habit of shopping in the local markets and opted for fresh food delivery apps to avoid going out.

The orders at fresh food delivery app Missfresh have surged by 300 percent year on year during the epidemic outbreak, according to its CEO Wang Jun.

"Our business is often restrained by people's traditional consumption habits," Wang said. "With more people getting their hands on these services, we expect the market to continue expanding and new opportunities to emerge." 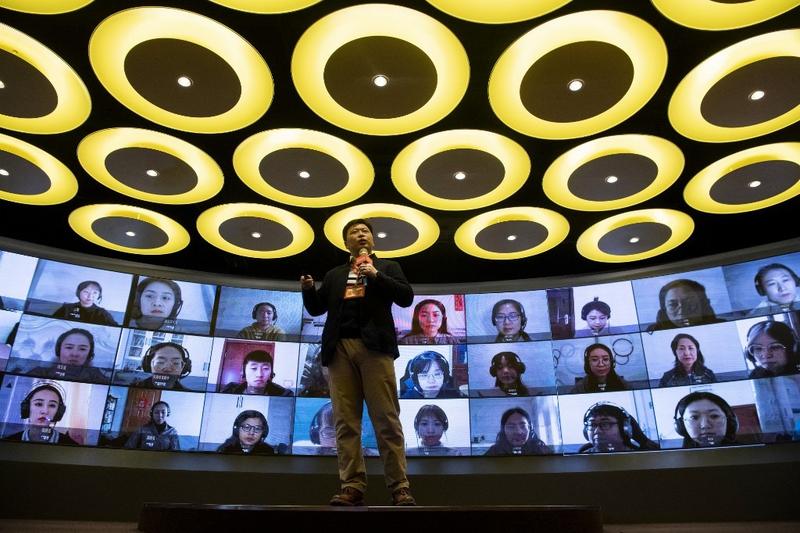 This photo taken on Feb 7, 2020 shows teacher Wang Guanxin of the ITutorGroup instructing other teachers how to teach online in Shanghai. Fear of the COVID-19 coronavirus has sent hundreds of millions of Chinese flocking to online working options, with schools, businesses, medical facilties and museums wrapping themselves in the cloud for protection. (NOEL CELIS / AFP)

BATTLING THE EPIDEMIC THE HIGH-TECH WAY

Tech giant Tencent has upgraded its online working services, including live-streaming and online conference services. Demand for work-from-home and online teaching programs has been rising as companies extend the holiday and schools delay opening. The company said such demand rose ten times on Feb 10.

From Jan 20 to Feb 8, the number of subscribers rose nearly 60 percent on government-related programs on WeChat, while that of medical programs went up 3.47 times. In education programs, the number rose almost 40 percent.

This epidemic is like a pressure test for 1.4 billion people. Despite the outbreak, the internet economy stood up to the challenges

As of June last year, the number of Chinese internet users reached 854 million and the internet penetration rate was 61.2 percent, data from the China Internet Network Information Center showed. A total of 847 million Chinese people used mobile phones to surf the Internet, the center said.

"This epidemic is like a pressure test for 1.4 billion people," said Wang Xiaobing, director of Tencent Social Research Centre. "Despite the outbreak, the internet economy stood up to the challenges."

Meanwhile, tech giant Huawei has given a hand in battling the disease in Wuhan, the epicenter of the virus outbreak in central China's Hubei province.

Major courier company SF Express used drones to help transport medical materials to Wuhan. By the end of Feb 3, the company had transported more than 24 million parcels of medical supplies.

Meanwhile, the epidemic also generated opportunities for the artificial intelligence (AI) industry, as China deploys robots in the fight against the disease.

The provincial people's hospital of Guangdong in southern China has employed two robots to deliver materials in the quarantined areas, according to Yu Xueqing, head of the hospital. Disinfection robots developed by TMiRob, a medical robot developing company in Shanghai, are being used in Wuhan.

"Robots can help people do many dangerous jobs. Many customers urgently need us to provide disinfection solutions," said Zhang Kejun, general manager of AI firm Lingzhi Co. The AI robots of this company are also used in disinfection work in Wuhan's hospitals. 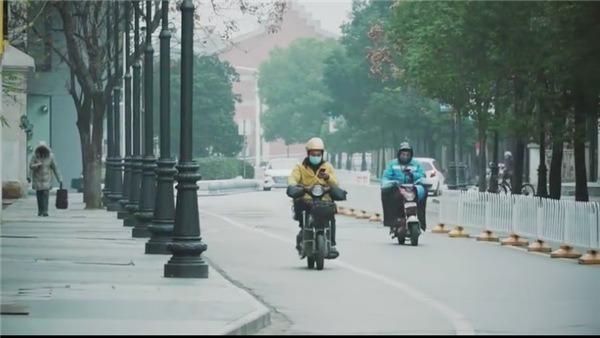 The virus outbreak may have taken a toll on some consumption sectors in China, such as catering, films and tourism, but it also created opportunities.

The World Bank said in a statement that the Chinese authorities have policy space to respond and have announced a sizeable injection of liquidity, which should help mitigate the costs to economic growth.

Many sectors took a hit during the virus outbreak, but a variety of sectors also had an opportunity for growth, said Yang Yuanqing, CEO of Lenovo Group.

The epidemic's impact on production, consumption and supply chains will be short-lived, Yang said.

"I believe we will win the war against the coronavirus," he said.