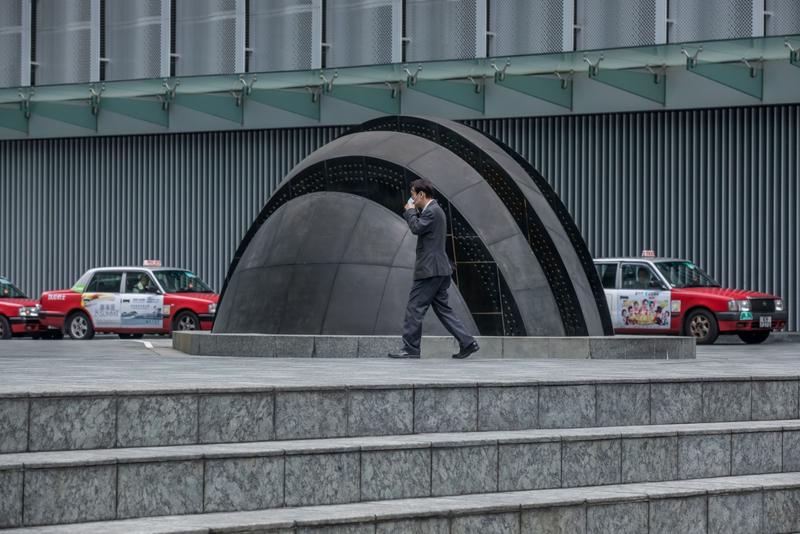 Banks in Hong Kong are considering loan relief to help struggling customers and businesses and handing out perks to employees as the coronavirus outbreak threatens to spread in the city.

In a statement on Thursday, the Hong Kong Monetary Authority said banks informed it of plans to “roll out temporary relief measures to help tide their customers over during this difficult time.”

In a statement on Thursday, the Hong Kong Monetary Authority said banks informed it of plans to “roll out temporary relief measures to help tide their customers over during this difficult time”

“Measures being considered include, for example, principal moratorium for residential and commercial mortgages, fees reduction for credit card borrowing, and restructuring of repayment schedules for corporate loans,” the HKMA said.

As of Thursday in Hong Kong, 24 infections have been confirmed, with one fatality.

A number of banks are also giving extra benefits to their staff, a key workforce in the financial hub.

HSBC Holdings Plc is giving employees on the “front-line” and in “critical operations” five extra days of leave until next year, a Hong Kong-based spokeswoman said in an email. They are also being offered free lunch at staff canteens until the middle of this month, or a HK$100 (US$13) voucher for those that don’t work at offices with eating facilities.

“We understand the coronavirus outbreak has created considerable challenges and stress among employees,” the spokeswoman said. The bank is advising employees in Hong Kong to work from home, where possible.

BOC Hong Kong Holdings Ltd. is giving staff who work in the office or at a branch an extra HK$500 for each weekday and HK$300 for Saturday until Feb 8, a person familiar with the matter said. A spokeswoman for the bank declined to comment.

Standard Chartered Plc is giving branch staff five extra days off, according to an emailed statement. Workers in offices with staff restaurants could get breakfast and lunch for free, while others who couldn’t work from home are entitled to a meal allowance.

The outbreak is delivering another blow to the city, which has been rocked by anti-government protests stemming from the extradition bill incident over the past eight months.

The HKMA said last week banks were shutting 20% to 30% of the city’s branches to protect their staff and customers from the outbreak.