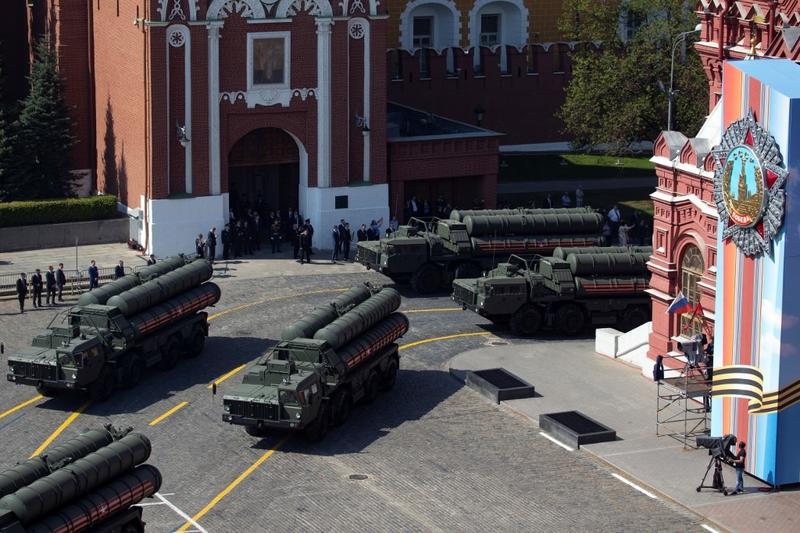 Russian S-400 anti-aircraft missile systems drive on Red Square in Moscow on May 7, 2019 during a rehearsal for the Victory Day military parade. (ALEXANDER ZEMLIANICHENKO / POOL / AFP)

MOSCOW - Russia will begin delivering S-400 surface-to-air missile systems to India by the end of 2021, agency RIA Novosti on Wednesday quoted a Russian official as saying.

India signed a US$5 billion deal for S-400 missiles in 2018, drawing warnings from the United States that such an acquisition would trigger sanctions as part of a wider program against Russia.

“The contract is being implemented on schedule. The first shipment is due by the end of 2021,” Deputy Director of the Federal Service for Military-Technical Cooperation (FSMTC), Vladimir Drozhzhov, said at Defence Expo 2020 in Lucknow, India, according to RIA.