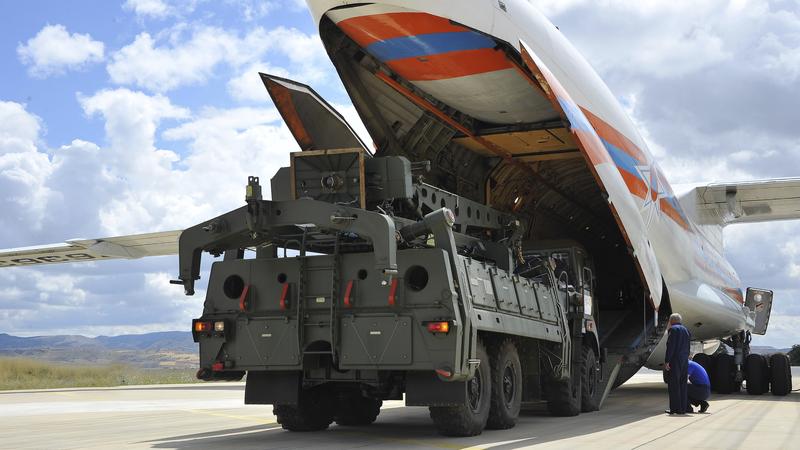 MOSCOW — Russia and Turkey are working on a contract for the delivery of a new batch of Russian S-400 missile systems, the Interfax news agency cited a senior official at a Russian military cooperation agency as saying on Friday.

Such a deal would be likely to further strain Ankara's relations with Washington which has suspended Turkey from the US F-35 stealth fighter jet program, in which it was a producer and buyer, to penalize it for buying S-400 batteries this year.

"We're gradually working on this question. Most importantly, both sides are intent on continuing cooperation in this sphere," the head of Russia's Federal Service for Military-Technical Cooperation was quoted as saying.

The official, Dmitry Shugaev, said he thought there was a "fairly high likelihood" Turkey and Russia would sign a contract for the delivery of an additional batch of S-400s next year.

ALSO READ: Turkey begins testing missile radars at heart of row with US

The head of Russia's state arms exporter told RIA news agency on Nov. 26 that Moscow and Ankara were actively discussing Ankara taking up an option in its original missile contract for it to receive more S-400 systems.