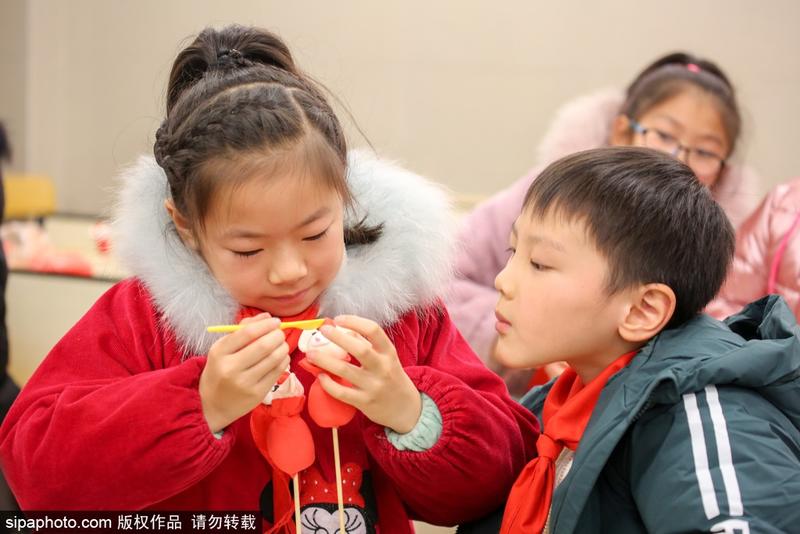 BEIJING - China's Ministry of Education (MOE) has announced that the 2020 spring semester for schools will be postponed due to the novel coronavirus (2019-nCoV) outbreak.

Chinese health authorities announced Tuesday that 4,515 confirmed cases of pneumonia caused by the novel coronavirus had been reported in 30 provincial-level regions by the end of Monday. A total of 106 people died of the disease.

The National Health Commission said in its daily report that 976 patients remained in critical condition, and 6,973 people were suspected of being infected with the virus as of the end of Monday. Meanwhile, a total of 60 people had been discharged from hospital after recovery.

Monday saw 1,771 new confirmed cases, 2,077 new suspected cases and 26 deaths - 24 in Hubei province, one in Beijing and one in Hainan province.

Also on Monday, 515 patients became seriously ill and nine people were discharged from hospital after recovery.

Authorities have sent nearly 6,000 medical workers from across the country to Hubei province, a health official said Tuesday.

In all, 4,130 medical workers, in 30 teams, are already in Hubei, said Jiao Yahui, an official with the National Health Commission, at a press conference held in Beijing. He said an additional 1,800 medical staff will arrive by the end of Tuesday.

The MOE did not give the exact opening dates of the new semester for colleges and universities under the ministry, but indicated that the decisions should be made depending on their localities, according to a circular released by the ministry late Monday.

The MOE suggested that colleges and universities under the central government's other ministries or departments should also postpone the school semester accordingly.

The new semester opening dates for universities and colleges under local authorities' administration, middle and primary schools, as well as kindergartens, should be decided by local education authorities.

The ministry warned that students who had left campuses for the Spring Festival holiday should not return without approval before the new semester.

All schools should guide students to stay at home, avoid gatherings and mass activities during the winter break, the ministry said, asking schools to keep those students who stay on campus away from infections.

The ministry also urged schools to draw up epidemic prevention and control plans and overhaul campuses to prepare for the new semester.

In China, most schools have two breaks in a year. The winter break, roughly one month, usually comes around the time of the Spring Festival, or the Chinese Lunar New Year, allowing students to return home for this most important festival for the Chinese.

To control the novel coronavirus outbreak, the Chinese government had extended the seven-day Spring Festival holiday, scheduled to end on Jan 30, to Feb 2.

China's railway police have boosted security measures at railway stations across the country for the prevention and control of the virus outbreak.

The Macao Special Administrative Region government announced on Tuesday that the Individual Visit Scheme involving mainland cities has been suspended.

The Macao government has instructed civil servants not to go to work on Thursday and Friday and not to visit crowded places. Civil servants who have been to Hubei in the past 14 days should work from home for two weeks, the government said.  It called on private companies to make similar arrangements.