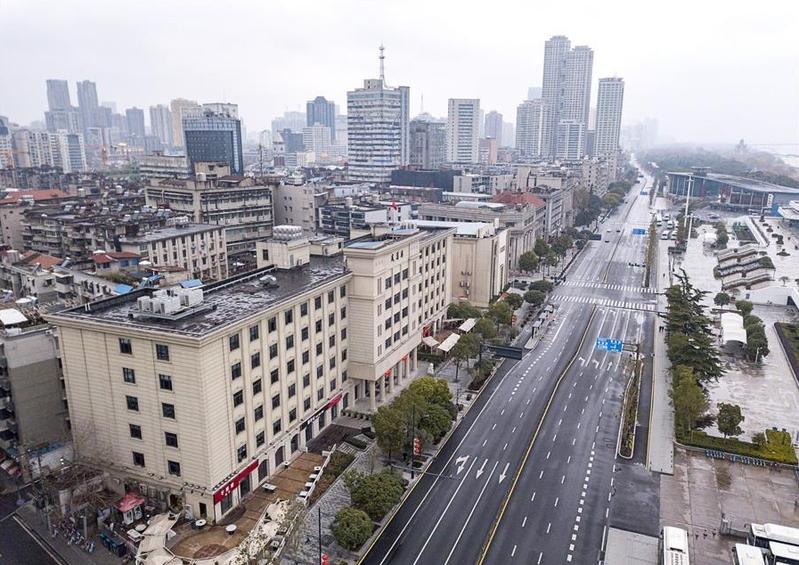 The number of confirmed novel coronavirus infections rose to 2,744 on the Chinese mainland as of Sunday midnight, including 80 deaths, the National Health Commission said on Monday morning, prompting authorities to extend Lunar New Year holidays to aid containment efforts.

Hubei province reported 24 new fatalities on Sunday, bringing the total number of deaths from the pneumonia disease in the province to 76 as of Sunday midnight, the provincial health commission said

A total of 769 new confirmed infections were reported on Sunday, including 24 new fatalities, all in Hubei province, the commission said, adding that another 3,806 suspected cases had also been reported.

The number of confirmed infections rose to eight in Hong Kong, five in Macao and four in Taiwan, the commission said.

ALSO READ: HK denies entry to people who have been to Hubei

Hubei province reported 24 new fatalities on Sunday, bringing the total number of deaths from the pneumonia disease to 76 as of Sunday midnight, the provincial health commission said on Monday morning.

The number of confirmed infections increased by 371 on Sunday, resulting in a total number of 1,423 infections reported in the province which includes 221 in critical condition, it said.

Of all the confirmed infections, 698 were reported in Wuhan, capital of the province, the commission said.

Health authorities in the province have traced 10,394 people with close contact with patients, with 1,291 of them having been released from medical observation, the commission said.

The General Office of the State Council said in an announcement that the measure is taken to effectively reduce mass gatherings, block the spread of the epidemic, and to better safeguard the safety and health of the Chinese people.

The holiday started on Jan 24 and was originally to end on Jan 30.

Universities, primary and middle schools and kindergartens across the country will postpone the start of the spring semester until further notice.

Besides the temporary closures of tourist sites, museums and cancellations of events, transport restrictions have been imposed in across the country as the Spring Festival travel rush is ongoing.

Beijing has also opened body temperature detection facilities across 55 subway stations, including at railway stations and the Beijing Capital International Airport. Passengers with abnormal body temperatures will be sent to hospital.

Tianjin has asked all taxi drivers and passengers to wear masks and taxi drivers to disinfect taxis after every ride.

The Lanzhou bureau of China Railway on Monday suspended dozens of trains to cities such as Guangzhou, Zhengzhou and Xi'an till Feb 8.

Yang Xiaoxia, a villager in Lantian county, northwestern Shaanxi province, was going to hold a big dinner party for her one-month-old grandson during the Spring Festival. But she decided to postpone it because of the spreading coronavirus.

"A resident in our village canceled his wedding banquet," said Yang. "I will invite everybody over to celebrate when the outbreak is over."