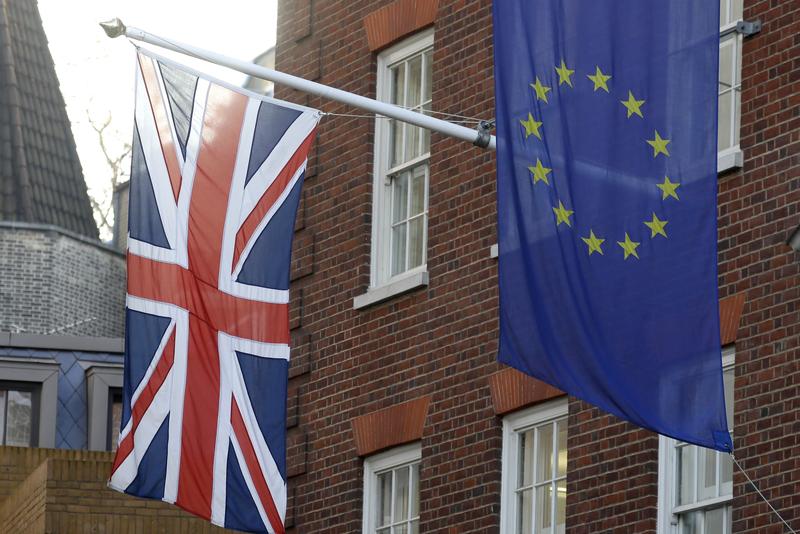 BRUSSELS - European Council President Charles Michel and European Commission President Ursula von der Leyen on Friday signed an agreement on the withdrawal of the United Kingdom from the European Union, the Council said in a statement.

As written procedures demand, the UK will leave the EU at midnight on Jan 31

Last Wednesday, the bill was approved by the Houses of Parliament in the UK, paving the way for the country's exit from the EU in due time.

As written procedures demand, the UK will leave the EU at midnight on Jan 31.

During the transition period, which ends on Dec 31 this year, the UK and the EU will negotiate a future trade deal.