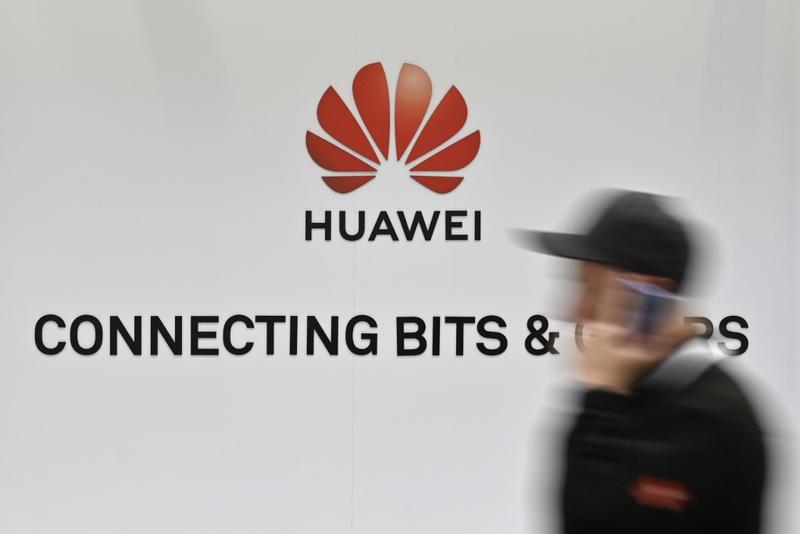 A visitor walks past the logo of Chinese telecom giant Huawei at the Hanover Messe technology fair on April 1, 2019 in Hanover, northern Germany. (JOHN MACDOUGALL / AFP)

BRUSSELS - The European Commissioner for Trade, Phil Hogan, has said that the European Union will treat Chinese tech company Huawei fairly, adding that the related threat from the United States on intelligence cooperation is a "bluff".

Hogan, who was physically in the United States, was speaking on Thursday via video link to the Global Counsel's Politics of Trade conference in London.

He was asked by Peter Mandelson, a senior British politician who used to be the European Commissioner for trade himself, whether the world's largest trading bloc, whether Europe can "fall in line behind the Americans in their demands" on Huawei.

"What Europe would be doing is like (what) we always do in a very open market that we have in the European Union -- the most open in the world -- is that we will develop criteria by which people can trade fairly," Hogan said.

"We can't say to Huawei 'you can't come to the European Union'. That's not the way we want. We want to develop, you know, the necessary rules and disciplines for the people and companies can actually trade within the European Union in a very open way, whether it is Huawei or not," said the commissioner.

"So we don't subscribe to the notion that 'whatever you do, you are blocked'. On Huawei, if they actually implement the rules of the game there's an internal market in the European Union. All competition is welcomed but it must be fair," Hogan noted.

READ MORE: Cybersecurity official: Huawei not a threat to the Philippines

Mandelson then asked what Hogan thinks of the US threat to the United Kingdom that the cost of allowing Huawei would be losing US "intelligence and security cooperation".