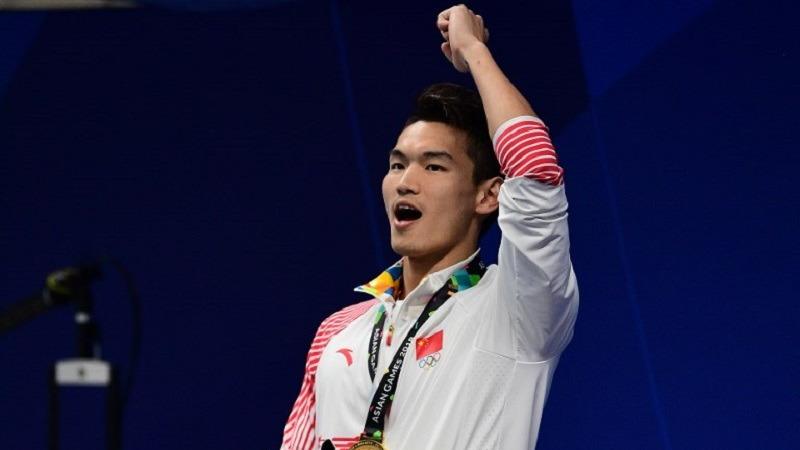 Xu finished with two victories in the 100m and 50m backstroke in Shenzhen.

All of us have a chance to win the title. It is not only a physical battle, but a psychological one. I hope I can be better prepared and improve in every respect in this competition

"I seldom had competitions in January, at this early stage of the year. Only when I was young. I guess most of the swimmers are in their winter training period and will leave their best form to the Tokyo Olympic Games. So, we may not smash the world records, but we will surely try to make a good start of the year, " said Xu.

"I enjoy the competition format with the best swimmers in the world! It is great to have them in one race except the World Championships and Olympic Games."

"All of us have a chance to win the title. It is not only a physical battle, but a psychological one. I hope I can be better prepared and improve in every respect in this competition," Xu said.

Xu says he is always nervous before the competition, and cannot eat or sleep well. "It is a good sign for me. I guess everyone is the same. The one who can overcome the nerves and perform the best is the champion. I want to be the champion. I enjoy to feeling of the breath-taking moments, competing with the strongest swimmers."

READ MORE: Key witness in Sun's case ready to give testimony, but ignored

Ahead of the Tokyo Olympic Games, Xu says he is now a more experienced and confident swimmer.

"It is my second Olympics, I am tougher and stronger than before. My goal is to complete a grand-slam feat, with gold medals from the World Championships, short-course worlds and Olympic Games. I need two more steps to go," said the 24-year-old. 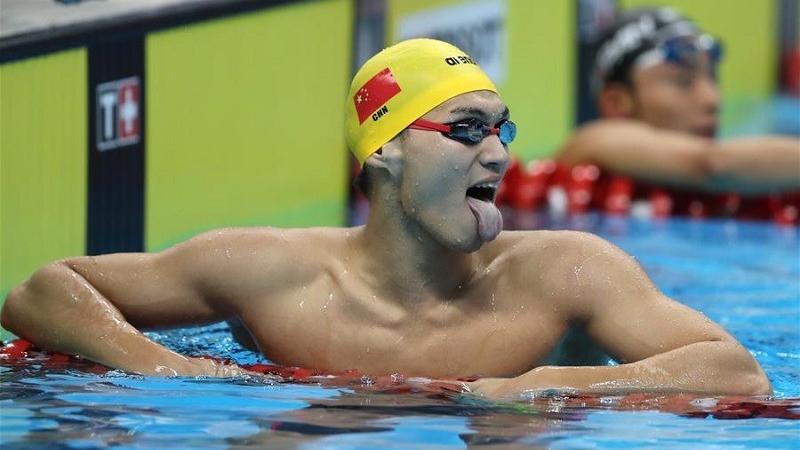 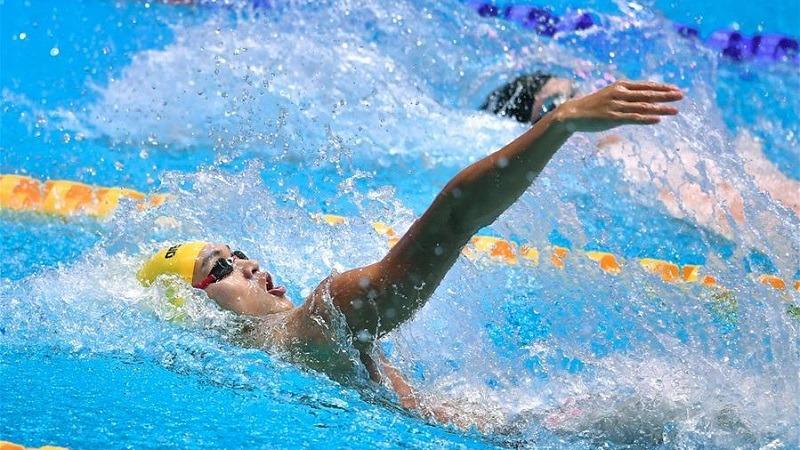