NEW DELHI - Iran's foreign minister said on Wednesday an existing nuclear deal the country struck with world powers was not dead and that he was unsure if any new pact agreed by US President Donald Trump would last.

"The United States didn't implement (the existing deal's) ...commitments, now it has withdrawn... I had a US deal and the US broke it. If I have a Trump deal, how long will it last?" Mohammad Javad Zarif said at a security conference in New Delhi.

British Prime Minister Boris Johnson called on Tuesday for Trump to replace the 2015 deal with his own new pact to ensure Iran did not get an atomic weapon.

Iran is interested in diplomacy, but not in negotiating with the United States, Zarif said, adding the existing pact was among the "best deals" he could envisage

Trump's administration abandoned the pact aimed at curbing Iran's nuclear program in 2018 and has since reimposed economic sanctions on Tehran.

The US president said in a tweet he agreed with Johnson on the need for a "Trump deal".

Iran is interested in diplomacy, but not in negotiating with the United States, Zarif said, adding the existing pact was among the "best deals" he could envisage.

Zarif spoke a day after Britain, France and Germany formally accused Iran of violating the terms of that agreement by triggering the dispute resolution mechanism in the pact, a move that could eventually lead to the reimposing of UN sanctions.

Zarif said the move was "baseless in legal terms and a strategic mistake in political terms", Tasnim news agency reported on Wednesday.

Zarif criticized what he called the Europeans' failure to honor their commitments pertaining to the nuclear deal, Xinhua reports.

He said Iran would respond to a letter sent by the three European countries and said the future of the pact, which was "not dead", rested on Europe.

Regarding the US killing of Iranian military commander General Qassem Soleimani and a retaliatory missile attack by Iran on US forces in Iraq, Zarif said Iran had sent a message to Washington through Swiss mediators on the night of the missile strike, calling it an act of self-defence in response to Soleimani's killing.

Zarif said the commander's death was a major setback in the fight against Islamic State. Many in the region saw Soleimani as a hero for his role in defeating the jidahist group. 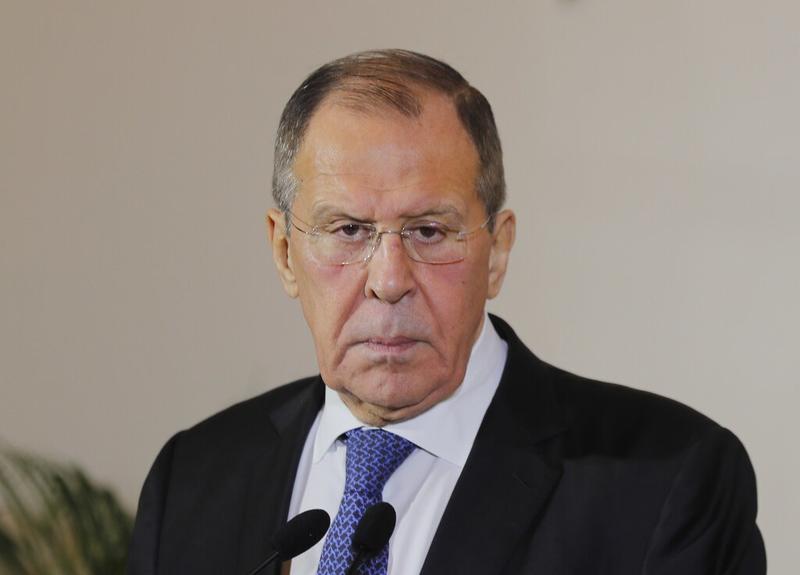 At the Delhi conference, Russia's Foreign Minister Sergei Lavrov said Moscow has been urging Gulf countries to consider a common security mechanism for the region and it was time the world got rid of unilateral measures such as sanctions.

"We have been suggesting to the Gulf countries to think about collective security mechanisms ... starting with confidence building measures and inviting each other to military exercises," Lavrov told a security conference in Delhi.

ALSO READ: US, Iran both appear to signal desire to avoid further conflict

Tensions in the Gulf have risen following the Soleimani's killing and Iran's retaliatory missile attack on US forces in Iraq.

"Since I mentioned about Persian Gulf, we are very much concerned about what is going in there," Lavrov said.

Lavrov said unilateral sanctions were a problem in today's world.

"So the 21st century is the time when we must get rid of any methods of dealing in international relations which smack of colonial and neo-colonial times. And sanctions, unilaterally imposed sanctions, they are not going to work."

After pulling out of the Iran deal, the United States slapped sanctions back on Iran and has gradually increased its "maximum pressure" campaign targeting the Islamic Republic's revenues from oil, mining and other industries.