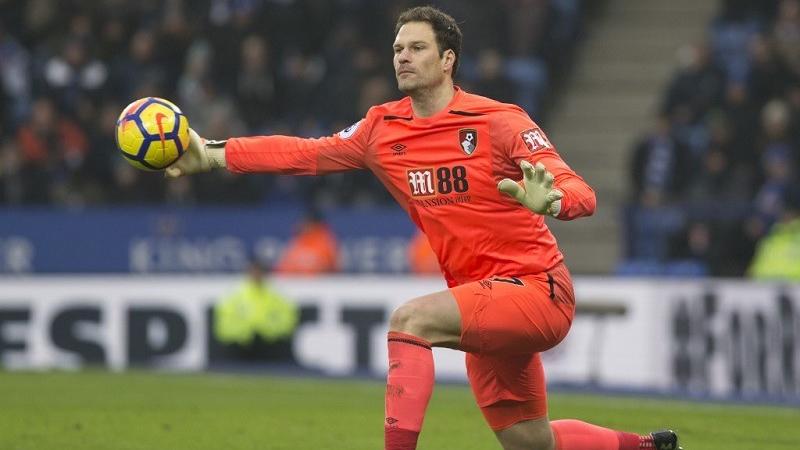 ROME - Goalkeeper Asmir Begovic has joined AC Milan from Bournemouth on a six-month deal, the Serie A giants confirmed on Monday.

Begovic, who previously played for Stoke City and Chelsea, will be the replacement of Pepe Reina after the Spanish shot-stopper has also signed a loan contract with Aston Villa.

Begovic is expected to make his debut on Wednesday in the Coppa Italia match against SPAL while the regular goalie Gianluigi Donnarumma is out due to injury.