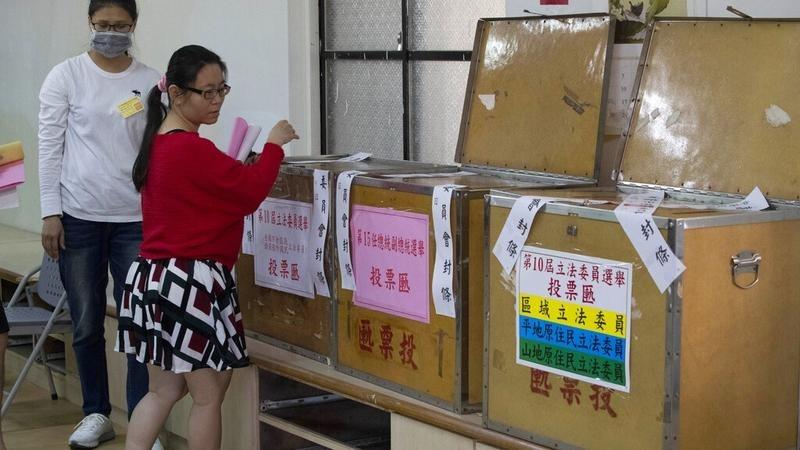 READ MORE: Tsai has opportunity to mend her ways

James Soong, the People First Party candidate, and his running mate Sandra Yu got more than 600,000 ballots, or 4.3 percent of the vote.

Taiwan's legislative election was held simultaneously with the leadership election.

Among the 113 seats in the island's legislature, DPP garnered 61 seats while KMT got 38 ones.