England's Maguire: We have the belief we didn't have in 2018 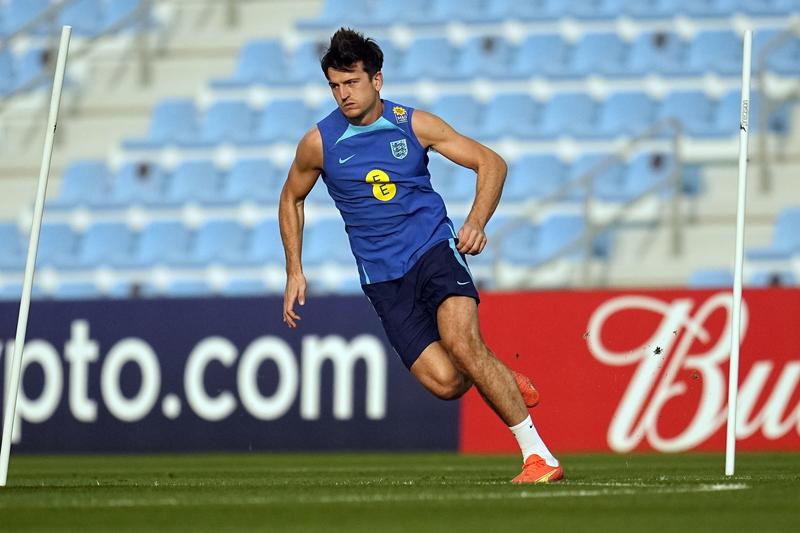 DOHA - England defender Harry Maguire says there is belief that this time England can go all the way and win the World Cup in Qatar.

England headed to the tournament after a difficult year in terms of results, but the 29-year-old pointed to their appearance in last year's European Championship as a factor that boosted faith they could triumph in Qatar.

Gareth Southgate's men have a difficult quarterfinal against France on Saturday, with many believing the reigning champions are the main obstacles separating England from reaching another final, and Maguire said he had faith.

"I think that's the one thing I'd say that's a lot different from the 2018 (World Cup) squad to this squad - I think we really believe that it is possible," he said in an interview with the BBC. 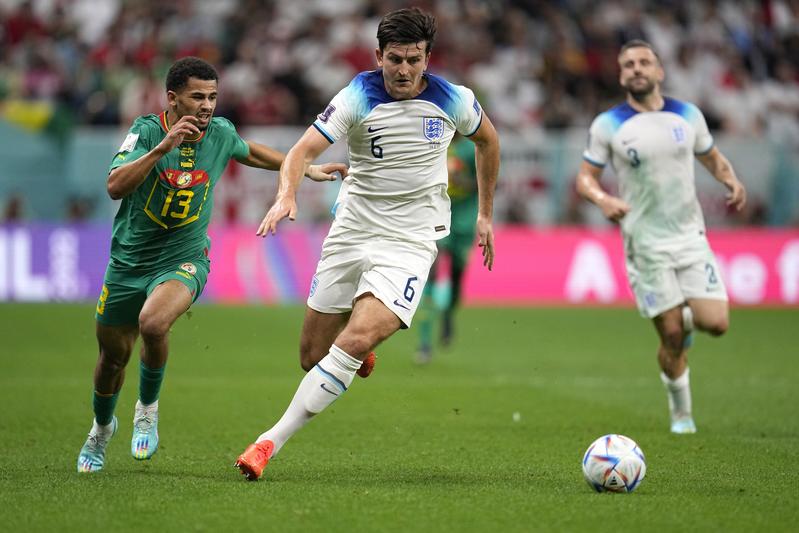 Some commentators criticized Maguire's inclusion in the squad after only starting four league games for Manchester United this season, but his performances so far have justified Southgate's faith in him

The 2018 World Cup saw England exceed expectations to reach the semifinals, where they were beaten by an impressive Croatia.

"I played in 2018 and we got to the semifinal, and I think a lot of the lads were happy. You were happy to be part of the semifinal. You know that whatever happened in that semifinal that you'd go home and be classed as a hero and everyone would be patting you on the back," explained Maguire.

"Now there's that we've got to win this tournament. It is a good change in the mentality," the defender continued.

Maguire insisted that it would be "tough" as "there are probably five or six teams with the same belief. But in 2018, we probably weren't one of those teams that had that belief. Now there's five or six who have that belief and we're one of them," he said.

Some commentators criticized Maguire's inclusion in the squad after only starting four league games for Manchester United this season, but his performances so far have justified Southgate's faith in him.

"I am living the dream. I'm doing everything I always wanted to do," commented the defender.