Messi or Ronaldo? Football's hottest debate rages on in Qatar 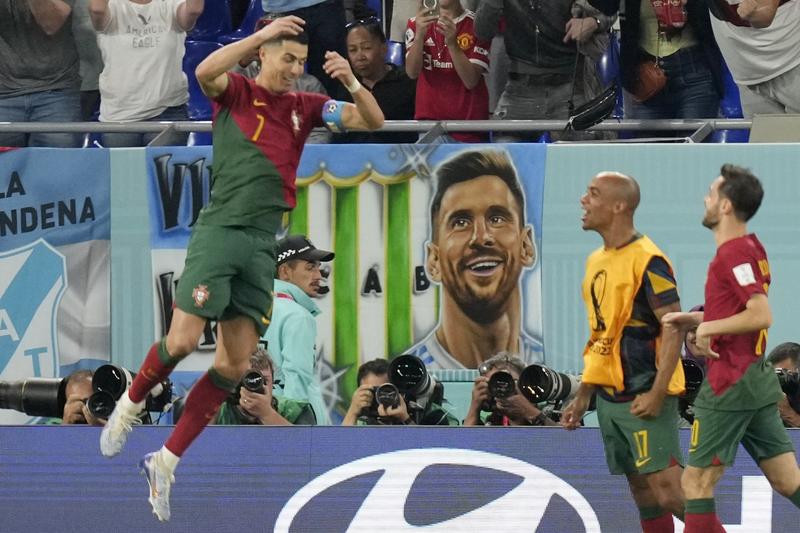 Poster with picture of Argentina's Lionel Messi hangs from a tribune as Portugal's Cristiano Ronaldo celebrates after scoring his sides first goal during the World Cup group H soccer match between Portugal and Ghana, at the Stadium 974 in Doha, Qatar, Nov 24, 2022. (DARKO BANDIC / AP)

DOHA - It may have been a rest day at the World Cup on Thursday but there was no stopping the football discussion that never ends - who is the better player, Lionel Messi or Cristiano Ronaldo?

With no games in the Qatari capital for the second straight day, fans streamed to the Souk Waqif to shop and see the sights, and the decade-long debate about who is the GOAT - the "greatest of all time" - continued in the cafes and restaurants.

Fans of Argentina, who meet Netherlands in their World Cup quarter-final on Friday, and Portugal, who take on Morocco on Saturday, were well-represented in the narrow streets and squares of the souk, with plenty of neutrals weighing in too. 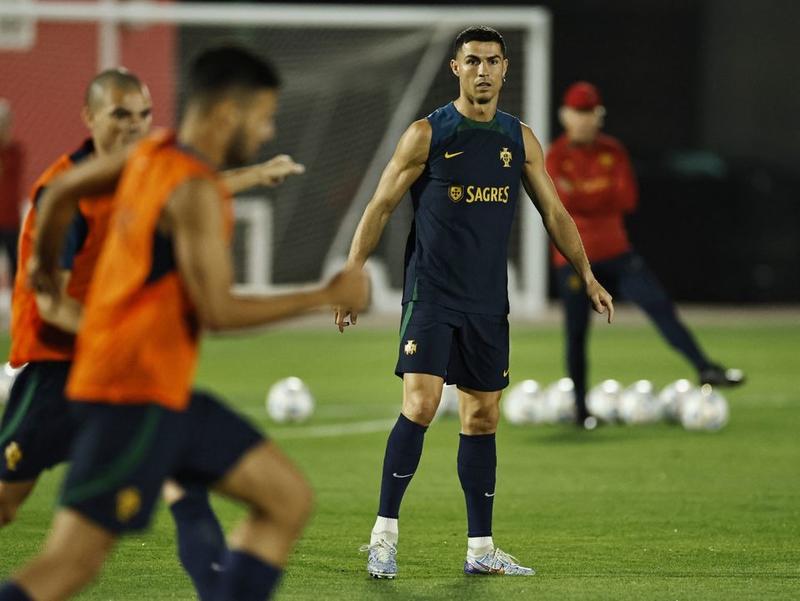 Both are playing at their fifth World Cup but neither has yet won the trophy. It is the only major accolade to elude them in their glittering careers, and this may be their last chance to achieve it

"It's Ronaldo - I think Ronaldo's all-round game is superb. I think he's more versatile than Messi, who has a wonderful left foot, but Ronaldo is the better footballer and athlete," England fan David Barley told Reuters.

"It's got to be Messi now -- I've been to all the games out here and Messi, in the last game (against Australia), he ran the show," he told Reuters.

The 35-year-old Messi and Ronaldo, who is two years older, have dominated football's most polarizing debate for the best part of 10 years, especially when they were rivals at Barcelona and Real Madrid respectively.

Both are playing at their fifth World Cup but neither has yet won the trophy. It is the only major accolade to elude them in their glittering careers, and this may be their last chance to achieve it.

Ronaldo being benched in Portugal's 6-1 demolition of Switzerland has caused some of his die-hard fans to reconsider the current state of affairs. 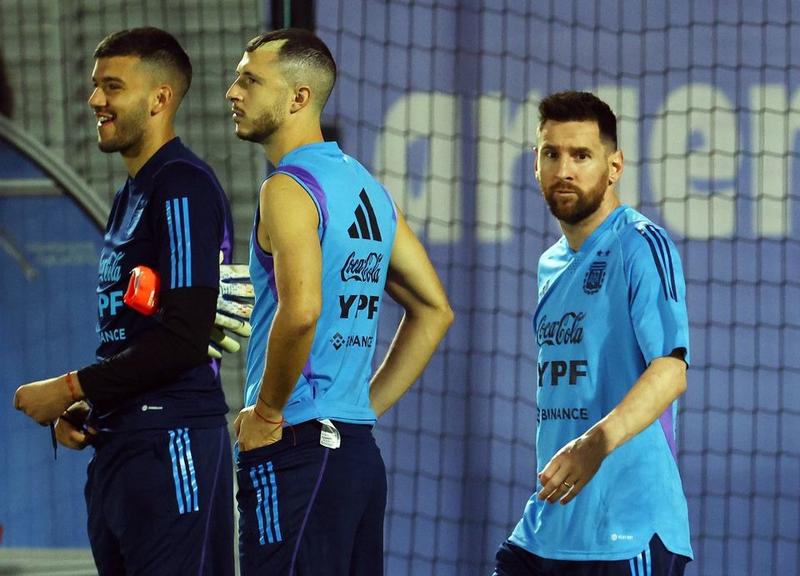 Wearing a traditional white thobe in the bustling souk, Badr Saleh Debel from Saudi Arabia said he had no doubt in his mind - Messi is the greatest.

"Messi, Messi, absolutely Messi," he said. "It's not about the ball, the goals, the history. He's a good player, he scores also, he assists -- what a player, he's the best player of all time."

With the two greats are in the twilight of their careers, there is only sure one way to decide whose legacy will be the greatest, according to Melo Barrows.

"A Portugal-Argentina final would be the best scenario," he said.