DOHA - FIFA President Gianni Infantino has hailed the group stage of the Qatar World Cup as the "best ever" and said the number of upsets and geographic breadth of the teams progressing indicated that football was becoming ever more global.

Former champions Argentina, Spain, Germany and Brazil all suffered shock group-stage losses and Africa, Asia and North America were represented in the last 16 along with traditional powerhouses South America and Europe.

Infantino said the matches -- "played in beautiful stadiums" -- had already attracted a TV audience in excess of two billion viewers. 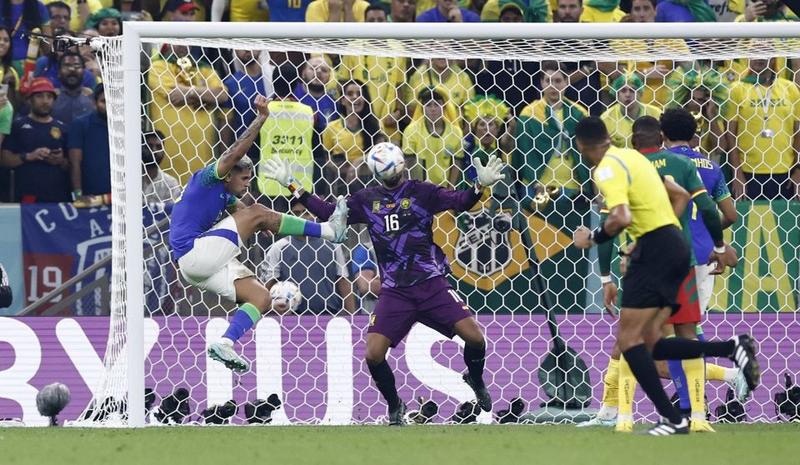 "Well, there are no more small teams and no more big teams. The level is very, very equal.

Infantino has pushed through the expansion of the World Cup from 32 teams to 48 for the next edition, which will be held across 16 cities in the United States, Canada and Mexico in 2026.

FIFA was heavily criticized in some quarters for awarding the hosting rights to Qatar because of allegations of corruption and human rights violations.

Infantino rounded on European critics of the host nation in his pre-tournament address, accusing them of hypocrisy and adding that engagement was the only way to improve human rights. 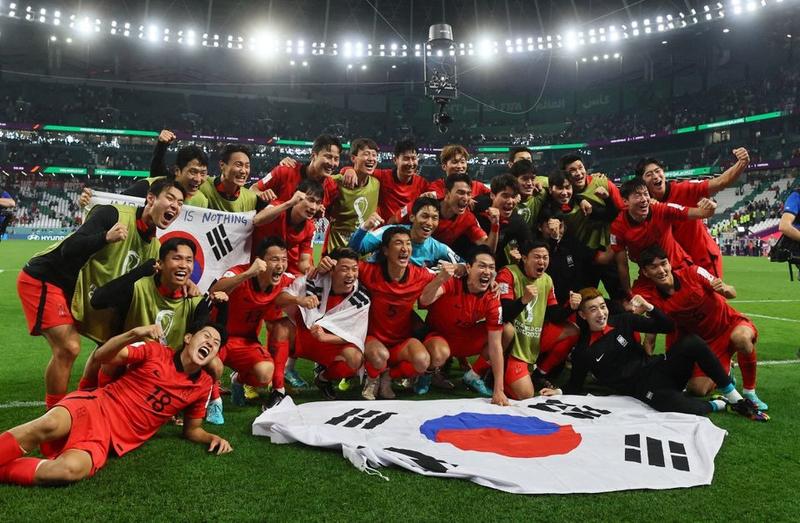 Infantino on Wednesday said he had been delighted with the number of fans crowding into the stadiums and fan zones in the country and thought the final TV viewership figures would exceed five billion.

"At the end [of the day, we simply want to give some joy and some smiles to people all over the world," he added. 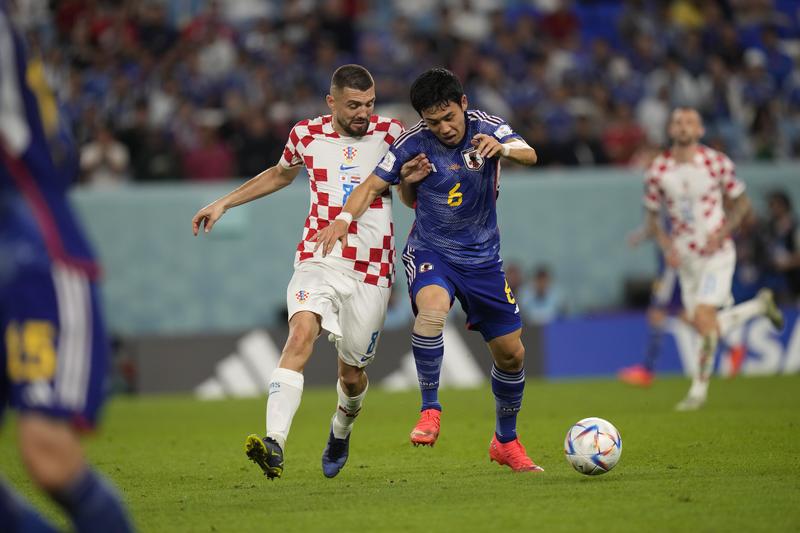 Croatia's Mateo Kovacic (left) fights for the ball with Japan's Wataru Endo during the World Cup round of 16 soccer match between Japan and Croatia at the Al Janoub Stadium in Al Wakrah, Qatar, Dec 5, 2022. (ALESSANDRA TARANTINO / AP)

"We have already seen some great action on the field, which, (ultimately), is the most important part of what you do."