Shining a light on Hainan 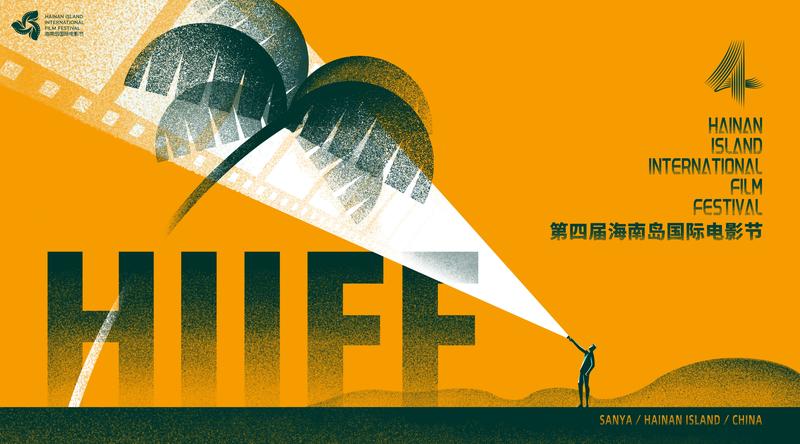 The main poster of the 4th Hainan Island International Film Festival features a film reel and Hainan's typical elements such as a coconut tree and beach. (PHOTO PROVIDED TO CHINA DAILY)

When people think of Hainan province, the first image that pops into their heads tends to be that of coconut trees and beaches. That is why they featured in the main poster of the 4th Hainan Island International Film Festival, which will be held in Sanya, Hainan, from Dec 3-10.

In the festival's poster, the coconut tree and beach "are reminiscent of the tropical island's high-quality ecological environment", Wang Dongju, general manager of Hainan Island International Film Festival Co, said at a news conference on Nov 15.

Adopting a bold contrast of yellow and green, it resolves around the theme of "light", which means to "live toward the light and move forward with the shadow".

The white light and a man's silhouette in the poster symbolize movies. And the silhouette alone represents filmmakers who are relentlessly striving forward. In the man's hand, light gradually turns into a film reel and illuminates the coconut tree, "which stands for the integration of the film industry and Hainan that can brighten up the sky and create dreams", Wang explained. 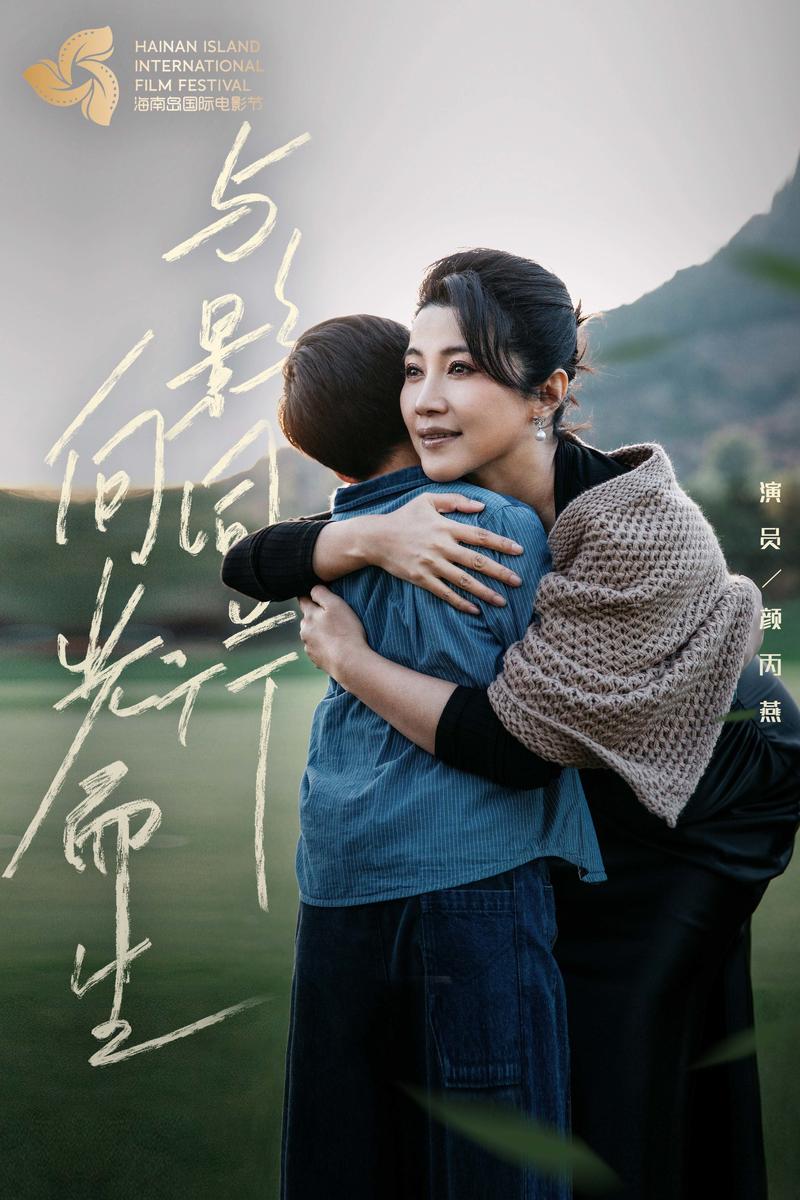 Actress Yan Bingyan is set to participate in the festival that will be held from Dec 3-10 in Sanya. (PHOTO PROVIDED TO CHINA DAILY)

"The poster integrates film with Hainan's typical elements, adopts a minimalist design style and carries on the main visual tone of the previous three film festivals," she added. "With a love of movies and yearning for Hainan, we hope to bring people from all over the world a wonderful journey of light and shadow on the island."

"The HIIFF will make an effort to present Chinese and Hainan characteristics by deeply integrating film, music, technology and other elements, truly making it a festival for global filmmakers, Hainan residents and tourists, as well as an influential cultural event for exchanges and cooperation," said Zhang Jun, head of Hainan's provincial film bureau.

This year's HIIFF Golden Coconut Awards set up three categories, namely feature films, documentary features and short films. Among them, a group of newcomers will premiere in the feature film category, and more young directors are choosing the festival to make their debut. They pay attention to various themes with diversified perspectives.

In the category of short films, more Chinese creators living overseas join the competition and present their views on global topics. Some university students from across the world opt to express themselves through the creative medium of short films. 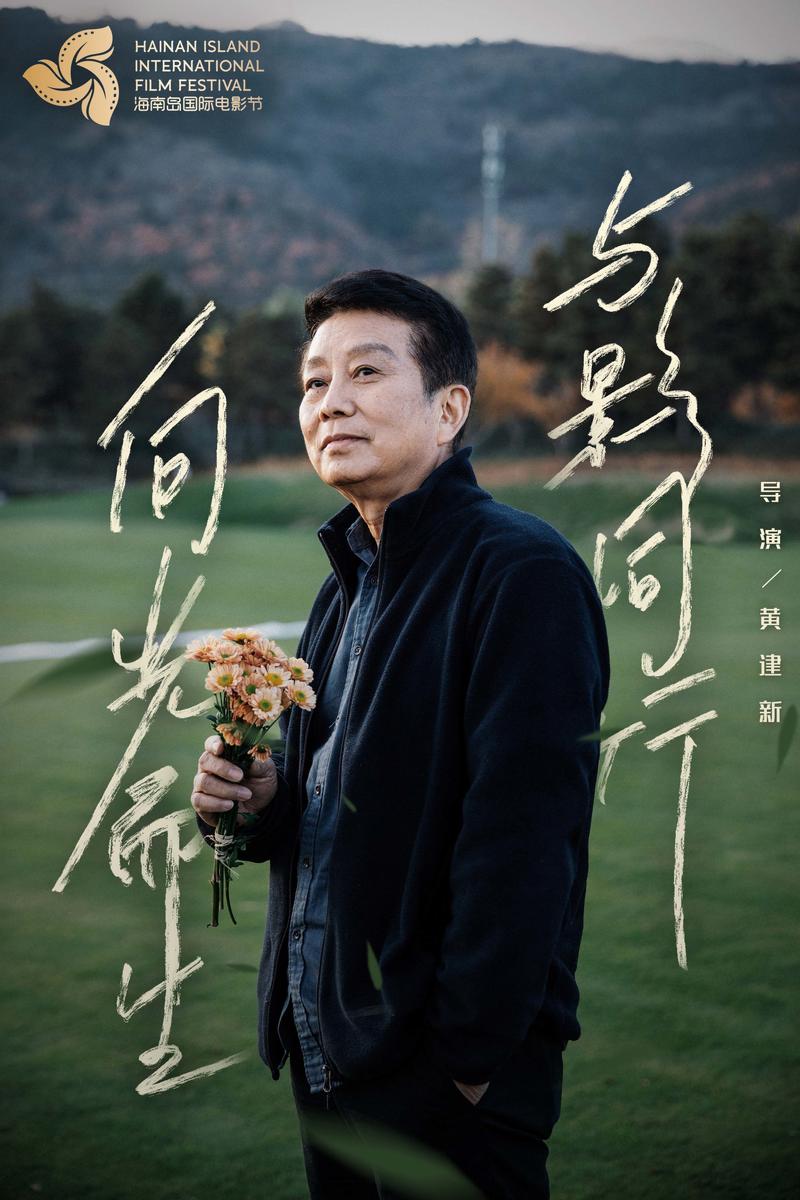 Director Huang Jianxin is set to participate in the festival that will be held from Dec 3-10 in Sanya. (PHOTO PROVIDED TO CHINA DAILY)

This year's Golden Coconut Awards collect outstanding films produced after Aug 15, 2021, from around the world. Selection started in July and ended in September. A total of 3,761 films from 116 countries and regions have been submitted. Among them, 3,050 films were registered from outside China, accounting for 81.1 percent of the total. In the competition unit, 12 feature films, eight documentary features and 12 short films are expected to be shortlisted.

The jury committee of the Golden Coconut Awards will select the best film, best director, the jury award, best actor, best actress, best screenwriter, best documentary feature and best short film, among other awards from the lists of finalists.

This year, the HIIFF has invited Marco Muller, an internationally renowned curator, film historian, critic and film producer, to serve as the film festival's artistic director, and join the curatorial team of seven international film selection art consultants to choose the highest-quality films for the festival. 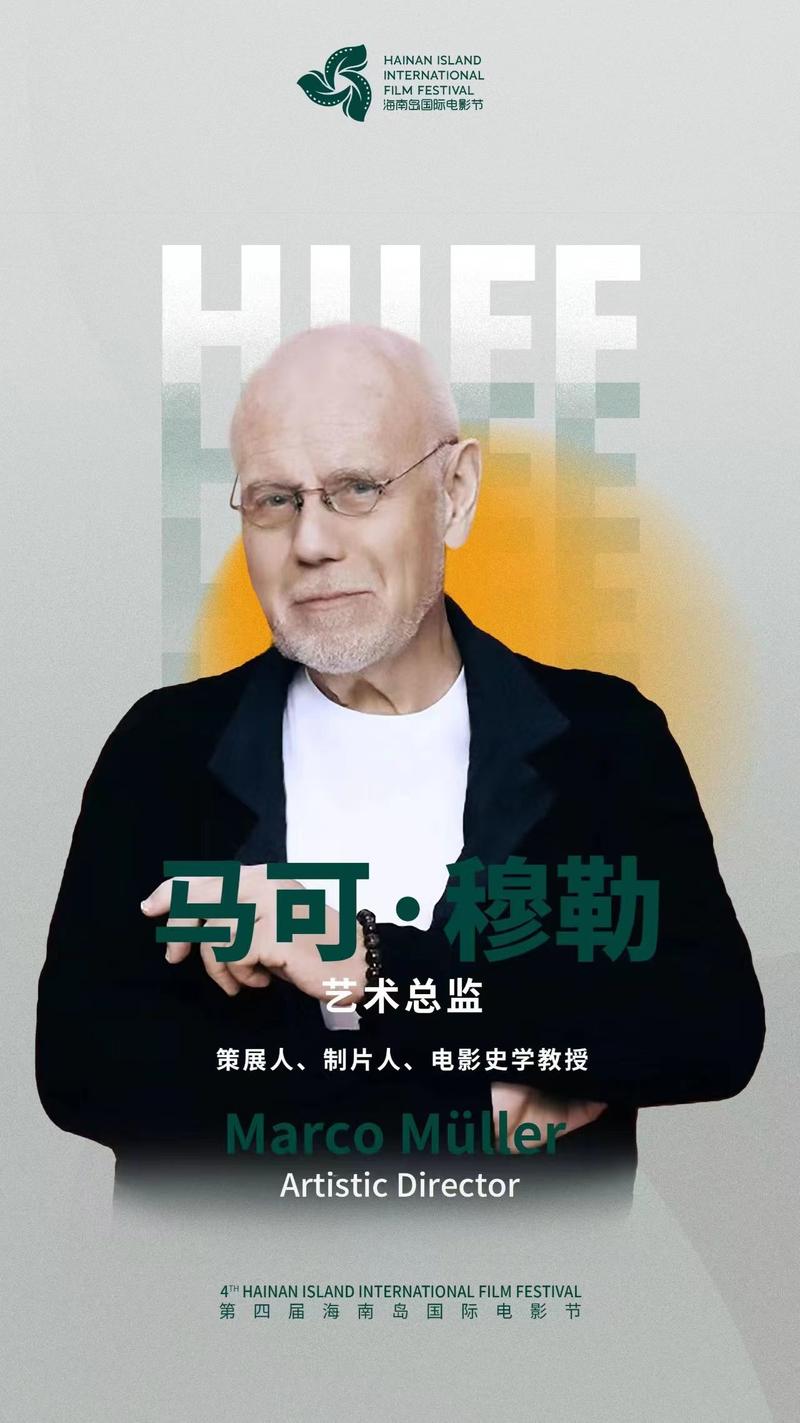 Filmmaker Marco Muller is set to participate in the festival that will be held from Dec 3-10 in Sanya. (PHOTO PROVIDED TO CHINA DAILY)

The much-anticipated event will also hold public screenings across the island. Some 80 to 100 films are expected to be exhibited and organized across the six categories of "gala, fest best, Asian new directors, panorama, new horizons and classics".

"It aims to carry on the uniqueness and openness of Hainan's screenings, enhance the public's participation, and attract more people to learn about the HIIFF," said Zhang.

"A notable feature of the HIIFF is its internationalization," said Xia Fei, chairman of the Hainan Federation of Literary and Art Circles. "We have invited many internationally renowned filmmakers to help raise the international profile of Chinese films. The confirmation rate of international guest invitations could reach 95 percent. With the film festival, we also hope to enhance the cultural and global influence of Hainan Free Trade Port."

"The HIIFF is one of the leading projects for Hainan to build a free trade port with Chinese characteristics," said Zhou Chunhua, head of the Publicity Department of the Communist Party of China Sanya Municipal Committee. "The 4th HIIFF is an international large-scale cultural event and an important platform to showcase the construction achievements of Hainan Free Trade Port, as well as the image of Hainan and Sanya."

"By holding this event, we hope to display Hainan's unique geographical and cultural advantages, attract more production teams to come and make movies in Hainan, and boost the local tourism and cultural sectors, as well as other related industries," said Wang. "At the same time, we have further enhanced the film festival to create an international cultural exchange platform."