Laver backs Kyrgios for success after run to Wimbledon final 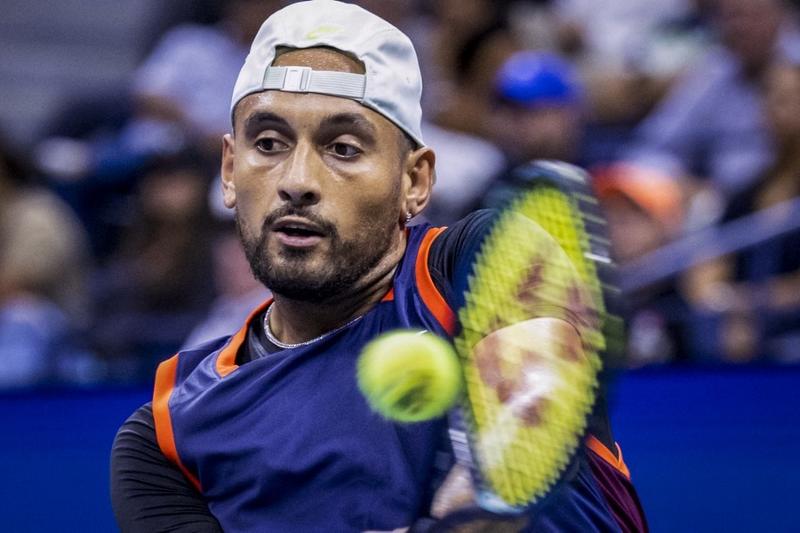 Australian great Rod Laver has backed Nick Kyrgios for more success next season after reaching this year's Wimbledon final and says his terrific run of form in the second half of 2022 has convinced him he has what it takes to win a Grand Slam.

Nick Kyrgios, 27, who delights fans with his talent but draws criticism for his on-court antics and temperament, appeared highly motivated in the second half of the year, climbing back into the top 20 in the men's rankings

After losing to Novak Djokovic in his first major final, Kyrgios won the Citi Open title and went deep into the ATP Masters event in Montreal and the US Open in New York.

Laver said his countryman's defeat to Djokovic at the All England Club was down to a lack of belief, not talent.

"Kyrgios has all the ability in the world, every shot that you could wish to make," Laver, the only player to complete the calendar Grand Slam twice, told The Telegraph.

"He's probably one of the biggest servers in the game. He's accurate, he can play under pressure. I was thrilled that he reached the final, but he didn't think he could win Wimbledon."

Kyrgios, 27, who delights fans with his talent but draws criticism for his on-court antics and temperament, appeared highly motivated in the second half of the year, climbing back into the top 20 in the men's rankings.

"It hit home for him, I think," said Laver, who has in the past criticised Kyrgios. "He realized, 'I am good enough, I can do this'. That was the greatest thing that happened to him.

"He knows that he can play and compete now. Don't walk on the court thinking, 'If I get three games, that's enough'.

"Now he's thinking, 'Next year? Wimbledon? You're going to see a different player'."