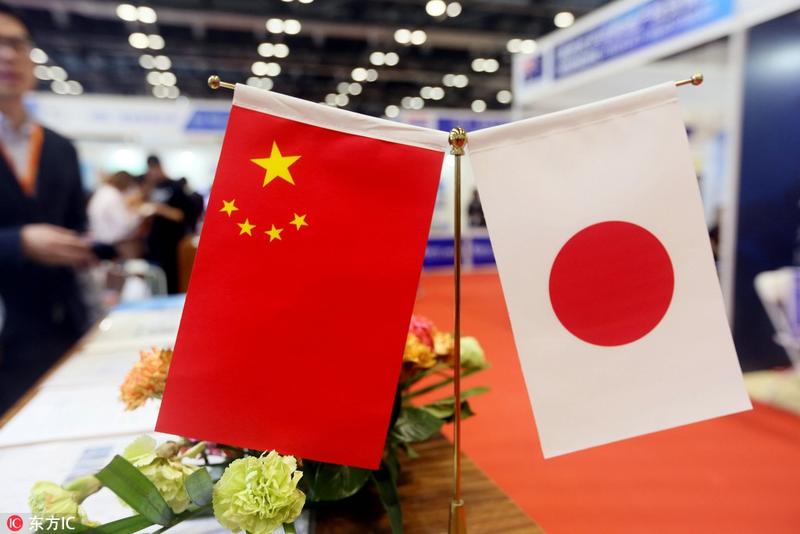 In his message, Xi pointed out that 50 years ago, the then Chinese and Japanese leaders grasped the situation with foresight and made a major political decision to normalize China-Japan diplomatic relations, which opened a new chapter in bilateral relations.

Over the past 50 years, thanks to the joint efforts of the two governments and peoples, the two sides have successively signed four political documents and reached a series of important consensuses, and continuously deepened exchanges and cooperation in various fields, bringing important benefits to the two countries and their people as well as promoting peace and development of the region and the wider world, he said.

Kishida said 50 years ago, the then Chinese and Japanese leaders, with strategic thinking and political courage, opened a new historic course in Japan-China relations

Stressing that he attaches great importance to the development of China-Japan relations, Xi said he stands ready to work with Kishida to lead both sides to jointly build a China-Japan relationship that meets the demands of the new era by taking the 50th anniversary of the normalization of diplomatic ties as an opportunity and following the trend of the times.

In his message, Kishida said 50 years ago, the then Chinese and Japanese leaders, with strategic thinking and political courage, opened a new historic course in Japan-China relations.

During the past 50 years, Japan-China cooperation in a wide range of fields such as economy, culture and personnel exchanges, has made remarkable progress, Kishida said, adding that it is of great significance for the two sides to jointly create a new future for Japan-China relations.

The Japanese side stands ready to join hands with the Chinese side to focus on promoting the development of constructive and stable Japan-China relations as well as peace and prosperity of the two countries, the region and the world in the next 50 years, he said.

Li said China and Japan are geographically close to each other and culturally connected, and are both important countries in the region and the international community.

China is willing to make joint efforts with Japan to work for peaceful and friendly coexistence, maintain the political foundation of bilateral relations, deepen exchanges and cooperation in various fields, properly manage conflicts and differences, and push for a healthy and stable development of China-Japan relations with the 50th anniversary of the normalization of diplomatic ties as a new starting point, he said.