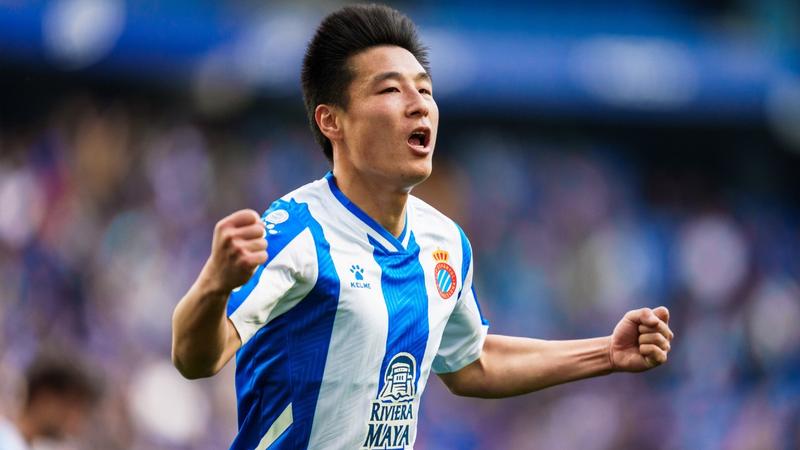 Wuhan now stays atop the league standings with 47 points from 17 games, followed by Shandong Taishan on 40 points and Shanghai Shenhua on 33.

Wuhan took the lead in the 12th minute when midfielder Zhang Hui passed to Davidson who finished in the penalty area.

Both sides created a few chances thereafter but neither was able to convert them before halftime.

Junior Negao, who wasted a couple of fabulous opportunities in the first half, leveled for Changchun in the 53rd minute with a penalty kick created by his teammate He Chao.

As the game looked set for a 1-1 draw, Ademilson fired home a long-range shot in the 80th minute to help Wuhan seal the victory. However, the Brazilian had to leave the field immediately due to an injury sustained during the shot.

In another eye-catching game, Chinese international Wu Lei helped Shanghai Port beat Henan Songshan Longmen 2-1. Wu, who returned to Shanghai Port from Spanish La Liga side Espanyol last month, stepped on the ground as a substitute in the 65th minute.

Due to COVID-19 concerns, five of the 16th round CSL matches were rescheduled to take place Tuesday.