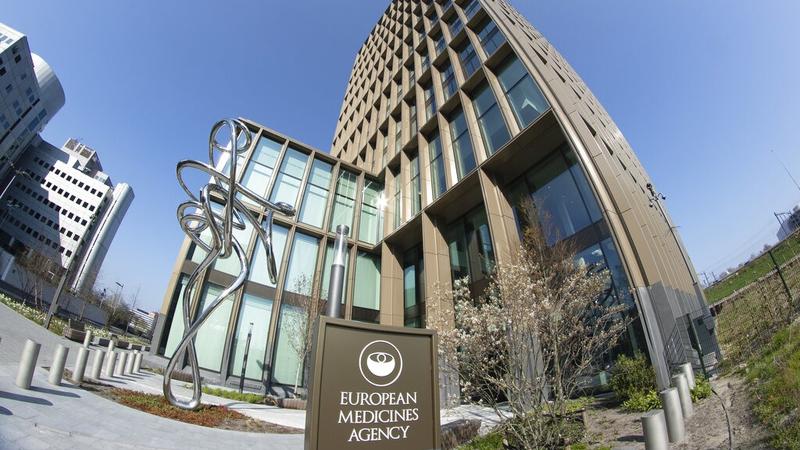 FRANKFURT / PARIS / LOS ANGELES - An official at the European Union's drugs regulator said on Tuesday the COVID-19 pandemic was not over, contradicting US President Joe Biden, and that a planned vaccination campaign in the region during the cold season was key to fighting it.

"We in Europe still consider the pandemic as ongoing and it's important that member states prepare for rollout of the vaccines and especially the adaptive vaccines to prevent further spread of this disease in Europe," the European Medicines Agency's (EMA) Chief Medical Officer Steffen Thirstrup told a media briefing, referring to vaccines targeting specific strains of the virus.

We in Europe still consider the pandemic as ongoing and it's important that member states prepare for rollout of the vaccines and especially the adaptive vaccines to prevent further spread of this disease in Europe.

He was asked to comment on Biden's remark in an interview broadcast on Sunday that "the pandemic is over". read more

"I cannot obviously answer why President Biden came to that conclusion," Thirstrup said.

ALSO READ: Biden says 'the pandemic is over' even as death toll mounts

The World Health Organization has said the pandemic remains a global emergency but the end could be in sight if countries use the tools at their disposal.

During the media briefing, EMA officials reaffirmed a call by the agency's Executive Director Emer Cooke made last week in a Reuters Next Newsmaker interview that people in Europe should take whatever COVID-19 booster is available and recommended to them in the coming months

Apart from the original COVID-19 vaccines, the EMA has in recent weeks endorsed a number of vaccines adapted to the Omicron variant of the virus for use as booster shots to ease the burden from a feared surge in infections during autumn and winter in Europe.

The EMA's head of vaccines strategy, Marco Cavaleri, said the agency was also looking into the use of the adapted shots as a primary course of vaccination and that there were discussions on the types of data that could support such an approval.

In this file photo taken on May 15, 2021, people wait for their COVID-19 vaccine inside the International Conference Center during Peel Region's "Doses After Dark" overnight COVID-19 vaccination clinic in Mississauga, Ontario, Canada. (COLE BURSTON / AFP)

Canada's federal government will likely drop its COVID-19 vaccine requirement for people entering Canada at the end of the month, a government source said on Tuesday.

The source, who was not authorized to speak on the record, said Prime Minister Justin Trudeau was "likely" to drop the vaccination requirement on Sept 30. The Globe and Mail newspaper reported the news earlier on Tuesday.

Canada will also drop random coronavirus testing on the same day, and make it optional to use its ArriveCAN app, where travelers have been required to upload their proof of vaccination, the source said.

A woman walks past a pharmacy advertising in its window, "Here vaccine test COVID without appointment" on Aug 1, 2022 in Nîmes in the south of France. (PASCAL GUYOT / AFP)

Developed by Moderna and the team of Pfizer and BioNTech, the new so-called bivalent shots combat the BA.1 version of Omicron and the original virus.

"The HAS confirms its recommendation to administer an additional dose of the COVID-19 vaccine to people at risk of developing a severe form of the disease, as well as to their families and healthcare professionals in the autumn," HAS said.

France's HAS also said it recommended additional booster jabs for all people older than 60 and those at a particular risk due to their health condition as well as to pregnant women.

People close to those risk groups and health workers exposed to them should also receive a shot this autumn, it said.

In this file photo taken on March 5, 2021, a Kenyan health worker prepares to administer a dose of the Oxford/AstraZeneca vaccine to her colleagues, part of the COVAX mechanism by GAVI (The Vaccine Alliance), to help fight against the COVID-19. (SIMON MAINA / AFP)

Berkley said that in 2020 and 2021, GAVI was limited in its ability to buy COVID-19 vaccines because even though donors had committed $2.4 billion, the vaccine alliance only had $400 million in cash on hand.

"The idea would be to have enough to jumpstart it," Berkley said. "We've now put in a series of really interesting instruments. Some here in the US, some in Europe, that allow us to front-load donor funding... we can then go ahead and make those commitments and start spending, knowing that those donors' funds will come."

GAVI announced a similar mechanism as part of its COVID-19 response in April.

Still, the group struggled to acquire enough vaccines to distribute in the first half of 2021, Berkley said, as countries including the United States, India, South Africa and the United Kingdom held tight to supplies manufactured in their own countries.

"All across the world, there were countries saying we're only going to take care of ourselves first," he said.

He said that for future pandemics it will be important to increase and diversify the number of manufacturing sites, perhaps with an eye toward building up capacity in smaller countries such as Singapore and Rwanda, which could reduce the impact of vaccine nationalism.

Improved output from manufacturers has led to a glut of vaccine in 2022. COVAX has been negotiating since June with vaccine manufacturers to cut or slow deliveries of 400 million to 600 million vaccine doses. 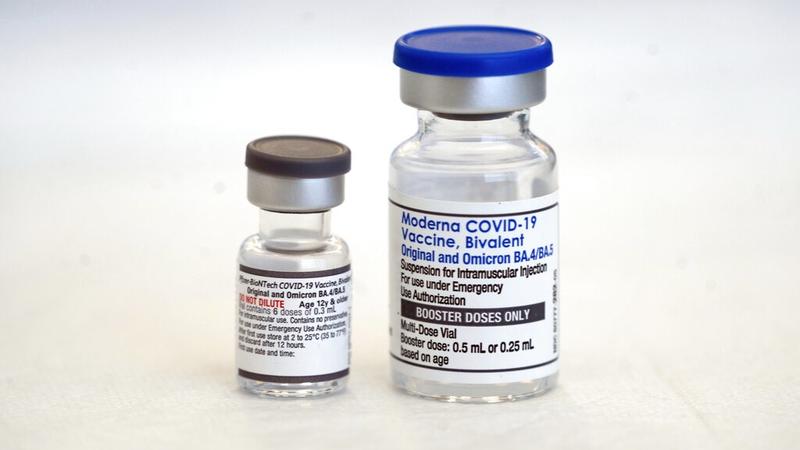 The United States government has sent out over 25 million of the updated COVID-19 booster shots, mostly from Pfizer/BioNTech, as production of the Moderna shot continues to ramp up, a federal health agency said on Tuesday.

Some US pharmacies like CVS Health and Walgreens Boots Alliance also reported on Tuesday that government supply of Moderna's updated shot remains limited, causing appointments for the product to vary across the country.

In a statement late on Tuesday, the US Food and Drug Administration (FDA) said it authorized ten batches of Moderna's updated booster shots made at a Catalent facility in Indiana after it deemed them safe to use. It did not provide details on the number of doses cleared.

The Catalent facility is currently not authorized by the FDA to manufacture Moderna's updated booster shots and the regulator said the company requested it to authorize these batches in light of the current supply issues.

Both CVS and Walgreens said they are working with the government to acquire more Moderna doses and have not seen any supply issues for the Pfizer/BioNTech booster.

According to the HHS Office of the Assistant Secretary for Preparedness and Response (ASPR), retail pharmacies will be receiving millions more doses of Moderna this week and that production is ramping up.

Moderna said it is working closely with the US government to deliver significant amounts of the updated, bivalent booster doses and anticipates that these availability constraints will be resolved in the coming days. It said it expects to ship the 70 million doses by the end of the year, as promised in its contract.

A healthcare worker prepares a vial of the COVID-19 vaccine at a vaccination site in Times Square, New York, the United States on June 22, 2022. (MICHAEL NAGLE/XINHUA)

Separately, almost 14.7 million children in the United States have tested positive for COVID-19 since the onset of the pandemic, according to the latest report by the American Academy of Pediatrics (AAP) and the Children's Hospital Association.

For the week ending Sept 15, child COVID-19 cases accounted for 18.5 percent of all infections reported in the United States. But the reported cases are likely a "substantial undercount" of COVID-19 cases, according to the report.