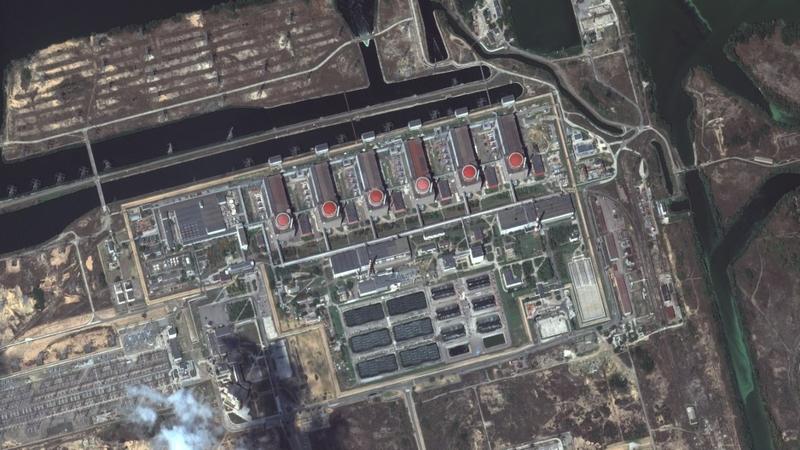 Operations at the Zaporizhzhia Nuclear Power Plant in Ukraine have been fully stopped as a safety measure, Energoatom, the state agency in charge of the plant, said on Sunday.

The plant "is completely stopped" after the agency disconnected the number 6 power unit from the grid at 3:41 am (0041 GMT), it said in a statement. "Preparations are underway for its cooling and transfer to a cold state."

Russia and Ukraine accuse each other of shelling the nuclear plant, risking a nuclear disaster

Kiev on Wednesday called for residents of areas around the plant, Europe's largest, to evacuate for their own safety. Russia and Ukraine accuse each other of shelling the nuclear plant, risking a nuclear disaster.

Ukrainian President Volodymyr Zelenskiy has called for the surrounding area to be demilitarized.

Energoatom said that on Saturday it restored to operational capacity a communications line to the power system, which it said had been damaged by Russian shelling, allowing the plant to be powered by Ukraine's energy system.

"Therefore, a decision was made to shut down power unit No 6 and transfer it to the safest state - cold shutdown," it said. It said the risk of further damage to the line "remains high", which would force the plant to be "powered by diesel generators, the duration of which is limited by the technological resource and the amount of available diesel fuel.