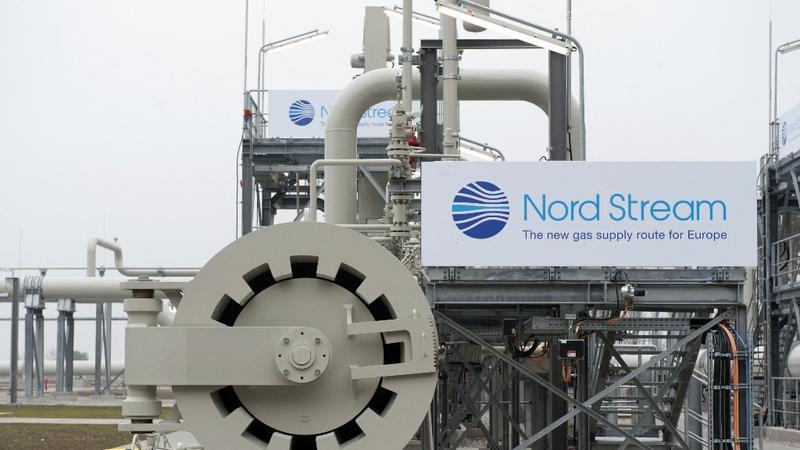 This file photo taken on Nov 8, 2011 shows a view of the gas pipeline prior to an inaugural ceremony for the first of Nord Stream's twin 1,224-kilometre gas pipelines through the Baltic Sea, in Lubmin, northeastern Germany. (JOHN MACDOUGALL / AFP)

MOSCOW - Russia's largest gas producer Gazprom announced Friday that it had stopped its supply of gas via the Nord Stream pipeline for an indefinite period due to malfunctions at a compressor unit.

The company said in a Telegram post that an oil leak was detected during joint maintenance work with Siemens at the only remaining Trent 60 gas compressor unit of the Portovaya compressor station.

It added that all gas flows via the Nord Stream pipeline would be completely stopped, until problems related to the operation of the equipment would be eliminated.

According to Gazprom, it had received a warning from Russia's state technology and ecology watchdog Rostekhnadzor concerning the fact that the detected malfunctions "do not allow for the safe trouble-free operation of the gas turbine engine."