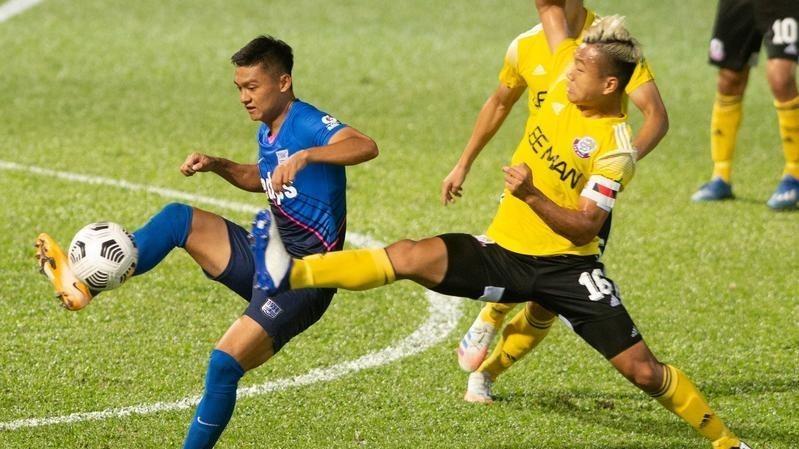 The first match will be held that day with Kwoon Chung Southern taking on HK U23, before the second match and opening ceremony at Mong Kok Stadium, where Eastern Long Lions will play Wofoo Tai Po.

ALSO READ: Qatar to kick off World Cup as finals brought forward by one day

The season, which features a double round robin format, will conclude on May 7 next year.

Last season's Hong Kong Premier League was halted and then canceled due to the COVID-19 pandemic.