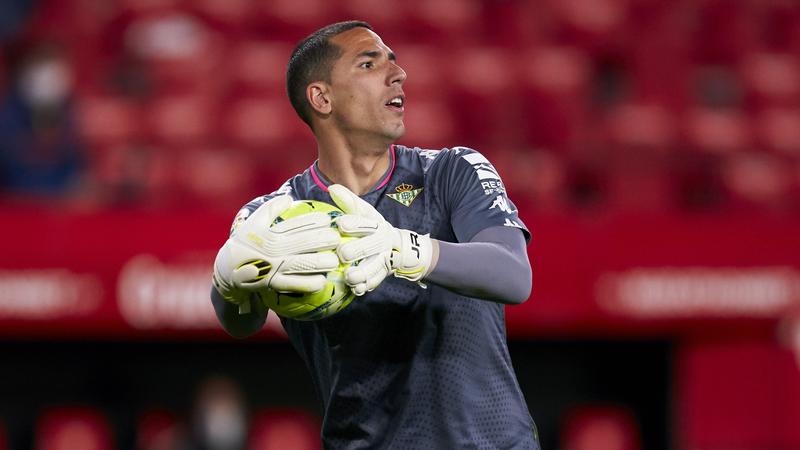 The 32-year-old, who left Spanish side Real Betis following the conclusion of the 2021-2022 campaign, has signed a one-year contract with the club.

"There are very good fans here and a very good squad as well and I think this is a good option for me to keep growing," Robles said.

Robles is Leeds's eighth signing of the transfer window and will compete with Illan Meslier and Kristoffer Klaesson for goalkeeping duties in Jesse Marsch's squad.